Alleviating autism: one symptom at the time 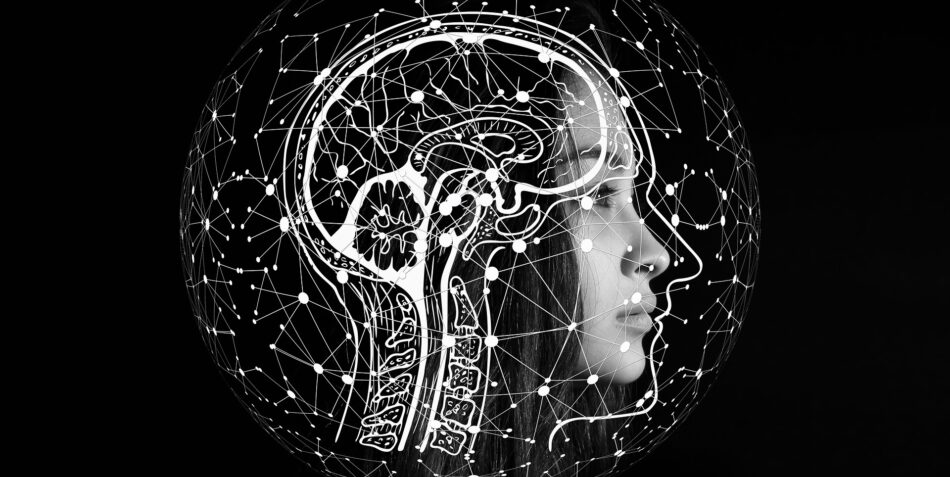 Scientists from the Nencki Institute of the Polish Academy of Sciences have developed an experimental targeted therapy for autism. Their discoveries constitute a breakthrough in understanding how to alleviate the symptoms of this complex disorder. The findings have just been published in the scientific journal Molecular Psychiatry.

Doctor Alicja Puścian and the team conducting research under the supervision of Professor Ewelina Knapska at the BRAINCITY Center of Excellence for Neural Plasticity and Brain Disorders at the Nencki Institute of the Polish Academy of Sciences showed that experimental therapy targeted at the specific symptoms of autism is not only possible, but also effective. Read more