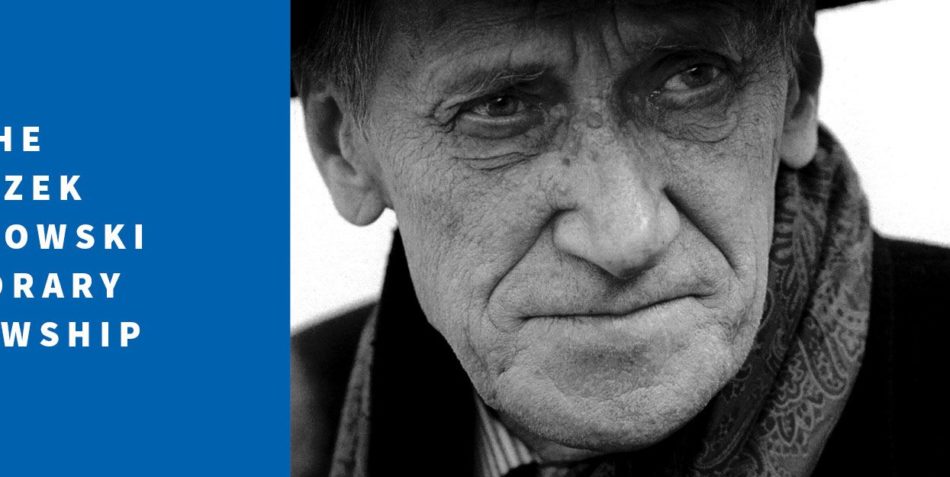 Dr Caterina Tarlazzi, from the University of Geneva, has won the second competition for the Leszek Kołakowski Honorary Fellowship awarded by the Foundation for Polish Science.

The objective of the fellowship is to recognise scholars with exceptional achievements in the field of the history of ideas, and both mediaeval and pre-1939 modern philosophy, at the very beginning of their scientific career.

Dr Caterina Tarlazzi specialises in the history of mediaeval philosophy and her research interests focus on the problem of universals, with special consideration of Peter Abelard’s thought. In her research she combines an interest in logic and metaphysics with a search for the sources of unpublished manuscripts and textual criticism. Her publications include a critical edition of Isaac of Stella’s Epistola de anima, as well as the discovery of a new version of Achard of St Victor’s De discretione animae, spiritus et mentis, and of the previously unknown manuscript by Periesichen Augustini, a text resembling the works of Alan of Lille. Her recent research investigates the realist theories of genera and species, starting with the 12th Century, on the basis of both published and unpublished sources, and explores their relations to Peter Abelard’s views.

In 2013 Dr Caterina Tarlazzi defended her PhD thesis in the cotutelle model, earning the Degree of Doctor Europaeus granted jointly by Università degli Studi di Padova in Italy and Université Paris IV Sorbonne in France. She was then awarded a three-year fellowship by the British Academy at the University of Cambridge. Since 2017 she has worked at the University of Geneva. She has also been awarded a number of fellowships under grant programmes, including the Ambizione Fellowship granted by the Swiss National Science Foundation and the Marie Skłodowska Curie Global Fellowship, as well as several distinctions and awards in recognition of her research.

The Leszek Kołakowski Honorary Fellowship was first awarded in 2016. Since then the competition held every two years has been conducted by nomination – candidates are proposed by invited scholars from all over the world. Annual fellowships are granted to scientists from Poland or abroad. The winner is selected by a jury comprising internationally recognised philosophers and historians of ideas, including Dr Dmitri Levitin and Sir Noel Malcolm from the University of Oxford, Prof. Steven Nadler from the University of Wisconsin-Madison, Prof. Dominik Perler from the Humboldt University of Berlin, Prof. Bogdan Szlachta from the Jagiellonian University and Prof. Catherine Wilson from the University of York.

The Fellowship is worth PLN 100,000. Half the sum comes from the Prof. Leszek Kołakowski Fund established for this purpose, and half from the Foundation for Polish Science’s own resources.

The first Fellowship was awarded in 2016 to Dr Dmitri Levitin from the University of Oxford.