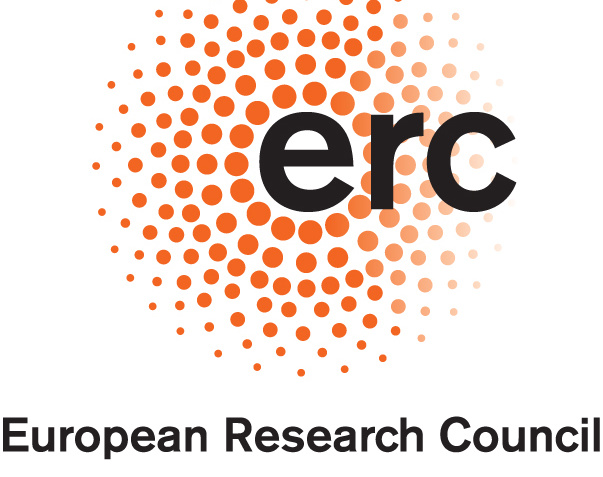 Dr Ewelina Knapska from the Nencki Institute of Experimental Biology, a laureate of FNP programmes, has won a prestigious ERC Starting Grant from the European Research Council. With her grant she will study how the amygdale—the centre for emotions in the brain—controls socially transmitted emotions like joy and fear.

As Dr Knapska explained in an interview with the Polish Press Agency, “Several years ago a panic broke out at the Los Angeles airport. It began when something heavy fell on the floor. Someone thought they heard gunshots, and someone else started to scream. Other people at the airport were infected by emotion—in this case fear. It’s a phenomenon that occurs frequently in large groups of people, at concerts or sports events. We are susceptible not only to fear, but also joy and happiness. But we still don’t know how the brain controls such socially contagious emotions.”

Identifying these mechanisms could help explain dysfunctions in social interactions in people suffering from autism or psychopathy. “To be infected with emotions is regarded as a basic form of empathy, with human consequences when it is disrupted,” Dr Knapska said. “Knowledge of these very basic mechanisms will enable a better understanding of how the human brain works.” She has received over EUR 1.3 million to study this phenomenon.

Dr Ewelina Knapska is the director of the Neurobiology of Emotions Laboratory at the Nencki Institute of Experimental Biology of the Polish Academy of Sciences in Warsaw. She is also a laureate of the Foundation for Polish Science programmes Kolumb (2006) and Powroty/Homing (2008).

The prestigious ERC Starting Grants, funded by the European Research Council, are designed to support future scientific leaders who are at the stage of forming their research teams and conducting their first autonomous research. This funding scheme is reserved for the most promising scientists, who have demonstrated that they have the potential to become independent research leaders. The grants support the creation of outstanding new teams of researchers.