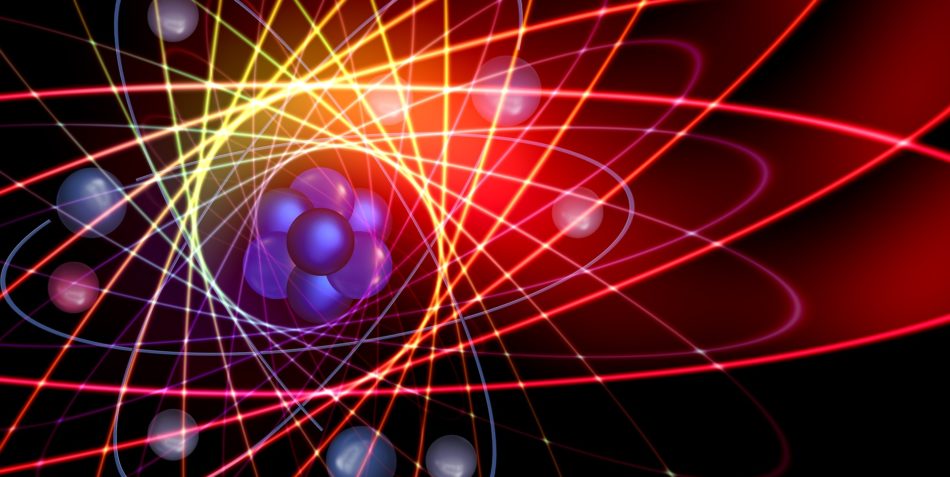 How to make radiation therapy more accurate and effective in cancer treatment? Researchers and doctors have joined forces to create a medical phantom for precise dose planning in radiation therapy. The device will enable adjusting both the dose and the angle of the radiation beam to the needs of individual patients, so as not to damage healthy tissues. This project might lead to a true revolution in the techniques of measurement of radiation dose distributions and personalisation in radiation therapy, which is the most common method of cancer treatment.

When a tumour cannot be removed surgically, doctors often decide to turn to radiation therapy. Its goal is to inhibit the growth of cancer cells and to eliminate them from the body. Radiation therapy is also used as a complementary treatment in post-surgical patients. According to estimates, roughly every second cancer patient in Poland receives radiation therapy.

Before treatment with ionising radiation, a precise, individual treatment plan is created for each patient, specifying the exact areas to be treated, the appropriate dose, and the timeline for each therapy session. Planning is designed to hit the cancer with maximum force, while minimising the impact of radiation on healthy tissues, and especially on the critical organs such as the heart.

The next step is to review the plan. This can be done by means of separate calculations, measurements or a combination of these two methods. “Today, with the increasing computing capacities of computers and the constant improvement of algorithms for simulating ionising radiation interactions with tissues, the precision of calculating absorbed dose distributions is improving. Yet, the direct measurement of this distribution is still considered the best way to verify any treatment plan” – said Tomasz Szumlak, Ph.D. Hab., Eng., Professor at the AGH University of Science and Technology in Kraków.

That is why researchers from the AGH University of Science and Technology, the Cracow University of Technology, and the Oncology Centre in Kraków set up the Dose-3D Consortium and decided to develop an advanced measurement device that would enable reliable and accurate verification of the suitability of the treatment plan for a specific patient. The Foundation for Polish Science granted more than PLN 12 million to fund this research under the TEAM-NET programme.

“Our Consortium aims to build a 3D measurement matrix, filled with a tissue-like substance (scintillator), containing a detector capable of direct measurement of the spatial distribution of the administered dose. This means that we will be able to configure the phantom every time in such a way as to make it serve as a double of the body of a given patient” – explained Prof. Szumlak who heads the Consortium.

The Dose-3D researchers believe that this project has the potential to completely change the existing methods of measuring the distribution of radiation doses and enable creating individual treatment plans for radiation therapy. The researchers want to use a liquid, tissue-like scintillator (a substance emitting light under the influence of ionising radiation), instead of plastic scintillators, which are currently the most commonly used for this type of phantoms. “The application of active liquid material introduces a number of complications compared to existing solutions, but it will make it relatively easy to relate the results of dose measurements to the patient’s tissue” – said Prof. Szumlak.

Another innovation will be the application of 3D printing technology to build the detector head. “This approach is still relatively uncommon for the design of ionising radiation detectors. However, the recent developments in 3D carbon printing seem to be perfectly in line with our project’s needs. Carbon is a light element and as such should not introduce significant secondary effects during detection” – stressed the researcher.

Another important part of the project will be the development of high quality software for dose simulation, configuration and control of the whole device and analysis of the data obtained. After constructing a prototype of the device, the researchers intend to test it at the Oncology Centre in Krakow, and then, assuming it will be a success, launch pilot production and eventually introduce their medical phantom to the market.

The FNP TEAM-NET programme provides funding for interdisciplinary research carried out by a network of cooperating research teams managed by experienced and renowned scientists. The objective of the programme is to facilitate the implementation of innovative research in Poland, as well as to intensify supra-regional cooperation among research units, and to encourage more effective utilisation of the available research infrastructure and services. In line with the competition regulations, the budget of a research project may amount up to PLN 3.5 million per team for 36 months. Funding can be awarded for 36 to 48 months.

Applications for TEAM-NET were being accepted in October 2018, and in March 2019 the Foundation for Polish Science announced the competition results. Following a substantive evaluation of the applications, 11 out of 39 projects entered into the competition qualified for funding amounting to over PLN 201 million in total.

The TEAM-NET competition is implemented by the Foundation for Polish Science and financed from the European Regional Development Fund under the Smart Growth Operational Programme.