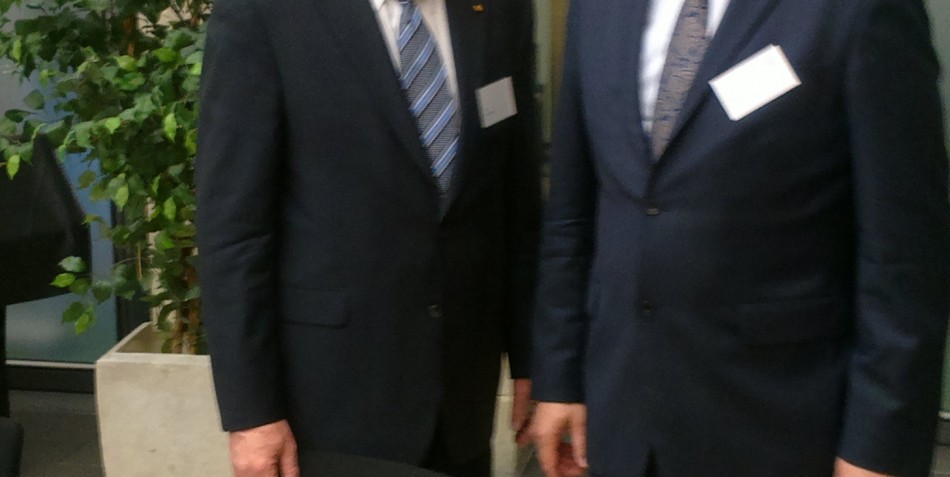 The Foundation for Polish Science (FNP) and The American Association for the Advancement of Science (AAAS) have joined forces to honor scientists who have made exceptional research achievements as a result of Polish-American scientific cooperation.

On May 28, 2013, Dr. Alan Leshner, the CEO of AAAS and the President of FNP, Prof. Maciej Żylicz signed an agreement launching the AAAS-FNP award honoring these researchers. AAAS and FNP will jointly conduct the award’s nomination and selection process.  They will also publicize all of the efforts undertaken by the partner organization focused on deepening Polish-American scientific cooperation. The awards ceremony will alternate between Poland and the United States.

The agreement is the first step in establishing the detailed procedures of the competition.