The Foundation for Polish Science is 25 years old 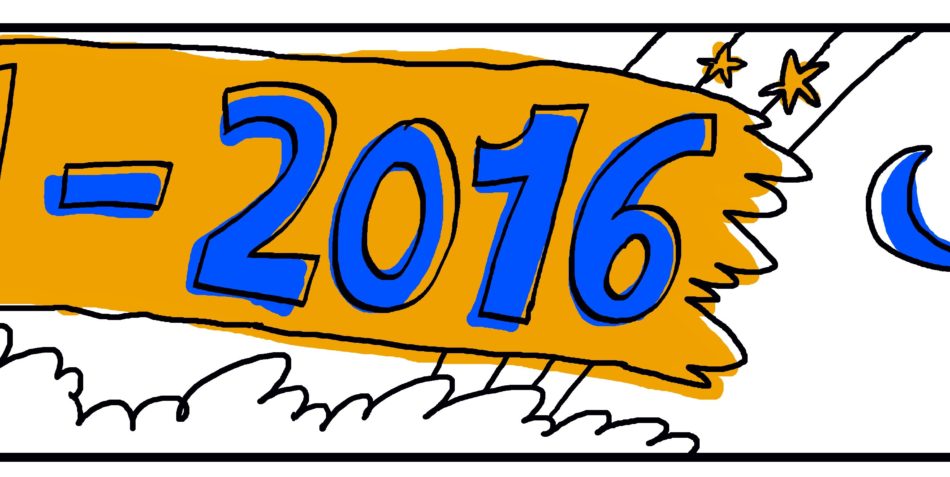 Over 10,000 individual stipends, grants and prizes, over 300 research teams hiring young researchers, and more than PLN 928 million invested in Polish science and scientists: these are the totals achieved in the first 25 years by the Foundation for Polish Science (FNP), the largest non-governmental organization supporting science in Poland. The Foundation’s support is helping Polish scientists make spectacular discoveries, develop their talents, compete in the international research community, win foreign grants and prizes, and create state-of-the-art conditions for conducting world-class research work in Poland.

The Foundation celebrated its 25th birthday on Saturday afternoon, 18 June 2016, with a garden party at the FNP headquarters in the Warsaw district of Mokotów. Winners of FNP programmes, leaders of the Foundation’s peer institutions and collaborating organizations, as well as current and former FNP staff took part in the celebration.

The first-ever Prof. Maciej W. Grabski Awards were given at the birthday celebration. This honour, established in 2016, is awarded by the FNP Executive Board for contributions to the understanding of science in the society. The first laureates of the award are Prof. Łukasz A. Turski, theoretical physicist, recognized popularizer of science, initiator of the Science Picnic and cofounder of the Copernicus Science Centre, and Ryszard Rakowski, cofounder and long-time director of the Polish Children’s Fund, an organization assisting exceptionally gifted youngsters.

The idea of establishing a foundation to support the growth of science in Poland independent of state structures arose within the government circles of the late Prime Minister Tadeusz Mazowiecki. Registered on 6 February 1991, in April of that year the Foundation for Polish Science received a capital infusion of PLN 95 million from the liquidated Central Fund for Development of Science and Technology, and in August it awarded its first grants. A year later Prof. Maciej W. Grabski became the president of the Foundation, joined as vice-presidents by Prof. Marian Grynberg, responsible for programme activity, and Grzegorz Krawczyk, responsible for creation of the system for financing the Foundation’s statutory activity. It was under their guidance that the Foundation’s operating model as an independent, non-governmental, non-profit institution, which is still followed today, was developed. Two other axioms are an essential elements of this model: selection of recipients through competitions and the use of scientific excellence as the sole criterion for awarding funding. According to the Foundation’s current president, Prof. Maciej Żylicz, “The first long-term heads of the Foundation built the position and prestige that FNP enjoys today. They created a model for supporting people in science which won the recognition of the research community and set a benchmark for other institutions financing the work of scientists.”

25 years of support for science in Poland

Since the time it was established, the Foundation has strived not only to meet current needs but first and foremost to consistently introduce global standards in Polish science. The Foundation has invested in scientific research and in the development of the most distinguished researchers (in 1992 it established the Foundation for Polish Science Prize, regarded as the highest scientific honour in Poland, and in 1993 it launched the START programme aimed at researchers under age 30), supported exceptional research initiatives (often in situations where their realization is endangered), contributed financing to expansion, modernization and equipping of science and research facilities, fostered commercialization of scientific discoveries (transfer of technology into commercial practice), realized publishing projects (creating the prestigious FNP Monographs series, already numbering 200 books on humanities and the social sciences), and grown international cooperation. In recent years the Foundation has supported researchers in their early efforts to achieve research independence, as well as seeking to combat brain drain and encourage young scientists working abroad to return to Poland.

The Foundation has raised funds for pursuing its statutory activity by investing its assets on the financial market. By multiplying its starting capital several times over, through the end of 2015 the Foundation had succeeded in transferring over PLN 474 million to Polish science. On top of that, the Foundation has distributed an additional PLN 454 million to Polish science deriving from EU structural funds (under the Innovative Economy and Human Capital operational programmes).