Could Interferon help in the fight against COVID-19? 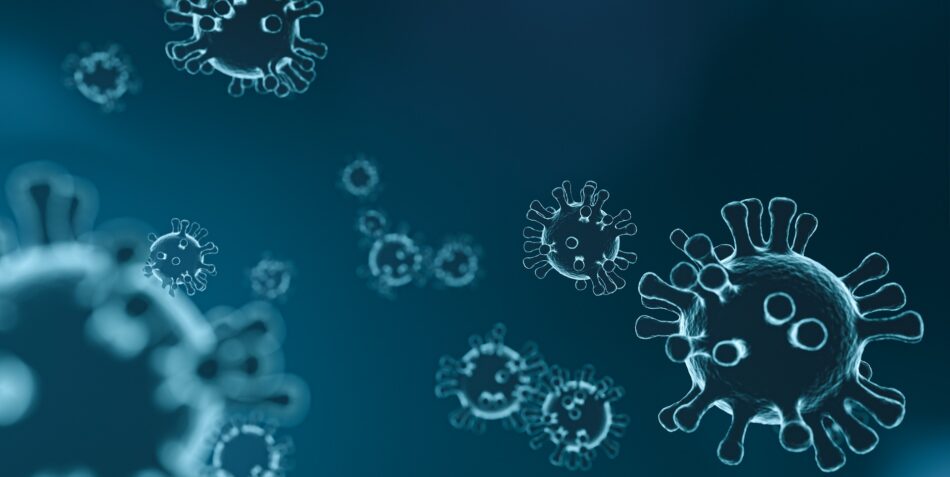 Dr Alicja Chmielewska, a Polish virologist from Gdańsk, is verifting whether human immune proteins, also known as interferons, could stimulate the immunological system to effectively fight with SARS-CoV-2. Her research is financed by the Foundation for Polish Science from the EU Smart Growth Operational Programme via a POWROTY/REINTEGRATIONS grant.

The task of an interferon is to stimulate our immunological system to fight with various pathogens. It produces other proteins that block viruses from multiplying in the human body. While these properties of interferons are already used to treat diseases such as chronic hepatitis B and hepatitis C, scientists are making attempts to verify whether they could help in blocking SARS-CoV-2 from spreading.

In her research project as part of the POWROTY/REINTEGRATIONS grant, Dr Chmielewska focuses on interferon induced transmembrane proteins (IFITM), which are found in cell membranes and strongly inhibit viruses from penetrating the cells of its host.

The ability of IFITM proteins to inhibit viral infection was discovered quite recently, in 2009. Studies conducted on in vitro cell cultures have confirmed their universal antiviral role. Currently, it is known that IFITM serve as an important element in the body’s fight against dangerous viruses such as influenza virus, Dengue, HIV, Ebola, Marburg virus, hepatitis C virus, as well as most coronaviruses, including SARS-CoV-1.

Dr Chmielewska is focusing her research on the mechanisms of IFITM action in host cells. She is planning, among other things, to trace whether the stimulation of so-called non-specific immunity system (which everyone has from birth) will inhibit the SARS-CoV-2 infection and achieve a satisfactory therapeutic effect.

“ I propose a new therapeutic strategy against COVID-19 to stimulate the patient’s antiviral immune response. Since this response is universal, meaning it’s directed against many different viruses, I propose that it should be used as a therapeutic treatment in the future, not only in the fight against COVID-19, but also against other dangerous viral diseases,” emphasised Dr. Alicja Chmielewska.

To conduct research related to SARS-CoV-2, Dr. Chmielewska received almost 200 thousand PLN, granted as a result of a thematic competition for grants dedicated to new research projects on the COVID-19 pandemic, conducted by the Foundation for Polish Science. The total competition budget amounted to PLN 15 million, with 14 projects being subsidised.