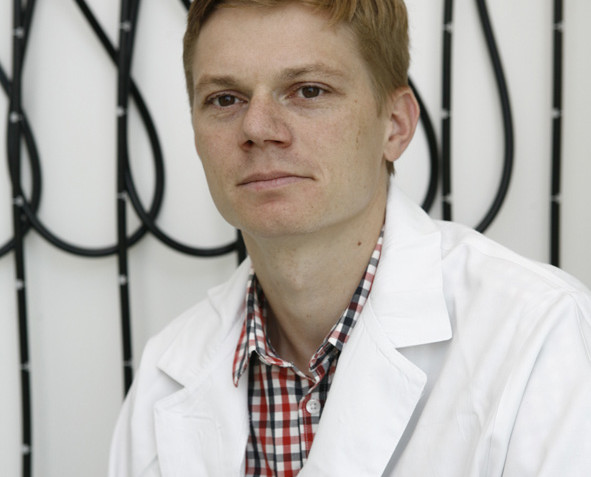 We are proud to report that in October, winners of FNP programmes went on to receive numerous other prestigious awards for distinguished scientific achievements. Here are a few of them.

Polityka weekly has named five winners of the Polityka Science Awards. In the 15th edition of the awards, three of the five had previously received START fellowships from the Foundation for Polish Science (FNP). The young researchers were honoured with fellowships of PLN 30,000.

The winner in the category of the exact sciences was our laureate, Dr Agata Karska, an astrophysicist at the Faculty of Physics at Adam Mickiewicz University in Poznań, who studies the physics of the formation of stars. The winner in the area of life sciences was biologist Dr Paweł Szczęsny from the Faculty of Biology at the University of Warsaw and the Institute of Biochemistry and Biophysics of the Polish Academy of Sciences, whose work includes a method for predicting the risk of occurrence of crib death among infants. In the humanities, the fellowship was awarded to Dr Jan Kwapisz, a Classics scholar at the Faculty of Polish Studies at the University of Warsaw, who studies poetry from the Hellenistic period.

The Polityka Science Awards have been given for the past 15 years to young researchers who have completed significant scientific achievements. This year there were 377 applicants.

More about this year’s Polityka winners

The 2015 National Science Centre (NCN) Awards were also announced in October. The winners were Dr Michał Bilewicz, a social psychologist from the Faculty of Psychology at the University of Warsaw, previously a winner of FNP’s START and FOCUS programmes, “for demonstrating the three-factor structure of contemporary anti-Semitism and its psychological consequences”; START laureate Dr Wiesław Babik, an evolutionary biologist from the Institute of Environmental Sciences at Jagiellonian University, “for research into the adaptive evolution of animals, with particular attention to the mutability of MHC genes”; and Prof. Piotr Śniady from the Faculty of Mathematics and Computer Science at Adam Mickiewicz University in Poznań and the Polish Academy of Sciences, previously an FNP START winner, “for significant results in representation theory and non-commutative probability.”

The NCN Awards are given for distinguished scientific achievements in basic research conducted at a Polish research institution. There were 72 candidates. The winners received prizes of PLN 50,000.

More about the NCN awards

Two FNP START laureates were named “Poles with Verve” in the 3rd edition of the poll by PKN Orlen. In the Science category, this title went to Dr Marta Bucholc, a sociologist and philosopher at the Institute of Sociology of the University of Warsaw and graduate of the university’s interdisciplinary humanities programme. In the Medicine category, the work of Dr Michał Kamiński from the Institute of Oncology in Warsaw involves diagnosis and endoscopic treatment of early oesophageal, stomach and colon cancers.

The purpose of the plebiscite is to showcase talented young Poles, who, as the organisers write, “thanks not only to their knowledge and talents, but also passion and perseverance, create great things not known of among the wider general public.” The winners receive prizes of PLN 50,000.

More information about the winners of the PKN Orlen plebiscite

We congratulate all the winners and wish them continued success!