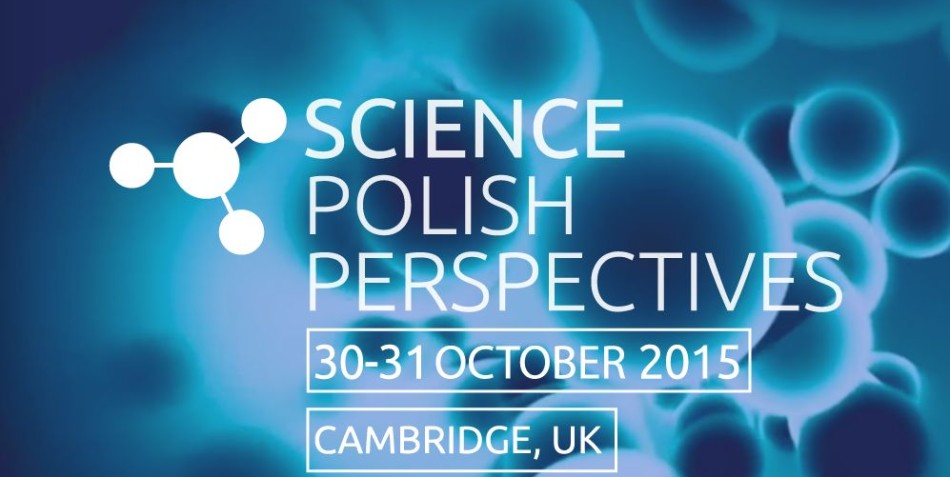 Young Polish researchers working abroad have only until 11 September 2015 to register for the conference “Science: Polish Perspectives,” which will be held on 30–31 October 2015 in Cambridge. The guests at the conference will include the FNP Prize winner Prof. Mariusz Jaskólski.

The event is designed for young scientists, doctoral students and undergraduates of Polish origin who are conducting their research at universities outside of Poland. During the annual conference, researchers have opportunities for networking and discussion of topics related to Poland’s involvement in the development of science and technology. The main goal of the event is promotion of science and strengthening of cooperation among Polish researchers working abroad.

In addition to young researchers at the threshold of their scientific careers, scholars with renowned achievements also take part in the conference. This year’s event will feature such figures as Prof. Mariusz Jaskólski, who together with Dr Alexander Wlodawer was awarded the Polish-American Scientific Award by the Foundation for Polish Science and the American Association for the Advancement of Science for structural research on medically significant proteins which has led to the development of new therapies for treating human diseases such as AIDS and childhood leukaemia.

The organizer of the conference is the Cambridge University Polish Society. Registration for the October conference is open until 11 September 2015 at http://www.polishperspectives.org. More information about the event is available on Facebook.