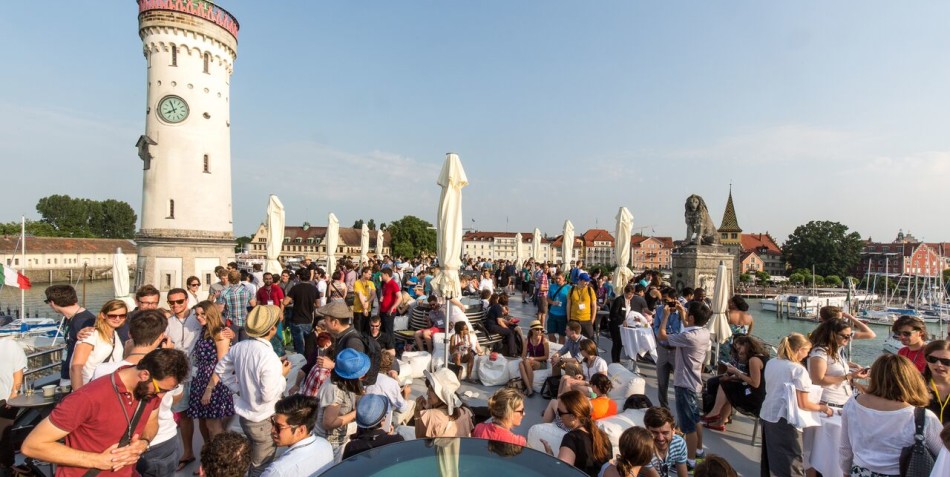 Four of last year’s winners in the START programme of the Foundation for Polish Science – talented young physicists – will meet in Lindau, Germany, this year with Nobel Prize winners and several hundred other young researchers from around the world. The main topic of the event this year will be particle physics.

FNP grant recipients – specialists in the field of physics, including Mateusz Łącki (Jagiellonian University), Tomasz Smoleński (University of Warsaw), Michał Oszmaniec and Łukasz Rudnicki (both from the Centre for Theoretical Physics of the Polish Academy of Sciences) – are among the group of 402 researchers from 80 countries, students, PhDs and post-docs below age 35, who passed through a multistage international recruitment process to qualify for the 66th Lindau Nobel Laureate Meetings in Lindau, Germany.

This year 30 Nobel laureates will meet with young scientists in Lindau. The laureates who have confirmed their attendance so far include Takaaki Kajita from Japan and Arthur B. McDonald from the US, winners of the Nobel Prize in Physics in 2015 for the discovery of neutrino oscillations.

The agenda for the six-day programme includes lectures and panel discussions, mainly devoted to physics. Young researchers from all over the world will also have an opportunity to present their own research, form valuable contacts, participate in a poster session and meet individually with Nobel Prize winners.

The meetings between young scientists and Nobel laureates began at the initiative of two doctors from Lindau, Franz Karl Hein and Gustav Wilhelm Parade, and Count Lennart Bernadotte of Wisborg, a member of the Swedish royal family. The first event was held in 1951. Since then, the Lindau Nobel Laureate Meetings, under the motto “Mission Education,” have evolved into an internationally recognized forum for scientific debate over issues of global significance and have attracted numerous partners and supporters all over the world.

Under an agreement with the Council of the Lindau Nobel Laureate Meetings, since 2006 the Foundation for Polish Science has nominated members of the Polish delegation to participate in the meetings. Talented young researchers are selected from among the winners of the prestigious START programme, designed for the best young Polish researchers. The costs of participation in the Lindau meeting are covered by FNP and the organizers.