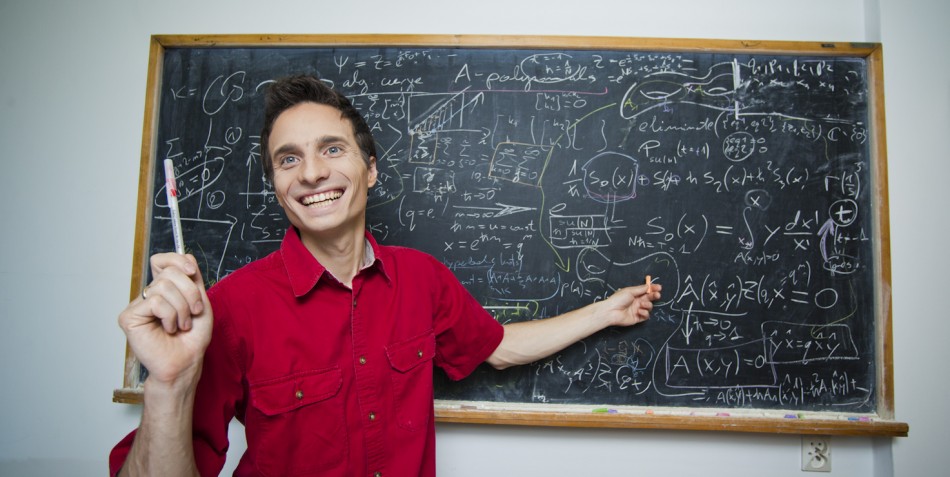 Piotr Sułkowski, PhD, a physicist from the University of Warsaw and a beneficiary of the FNP’s START, HOMING PLUS and INTER programmes, has been awarded the prestigious Starting Grant by the European Research Council in its IDEAS programme.

Piotr Sułkowski is a physicist, a lecturer at the Faculty of Physics, University of Warsaw. His research interests include physical mathematics, string theory, and biophysics. He graduated with honours from the University of Warsaw in 2002, obtaining his MSc, and in 2007 obtained his doctoral degree there, also with honours. He has received numerous prizes and prestigious grants, including the Marie Curie grant which enabled him to go on a postdoctoral fellowship to the California Institute of Technology (Caltech). He is also a many-time beneficiary of the Foundation for Polish Science – he received a START grant for the most talented young researchers in 2009, funding from the HOMING PLUS programme in 2011, and was a finalist of the FNP’s science popularisation competition in the INTER programme in 2012.

Congratulations on this success.

For more information, visit the University of Warsaw website.