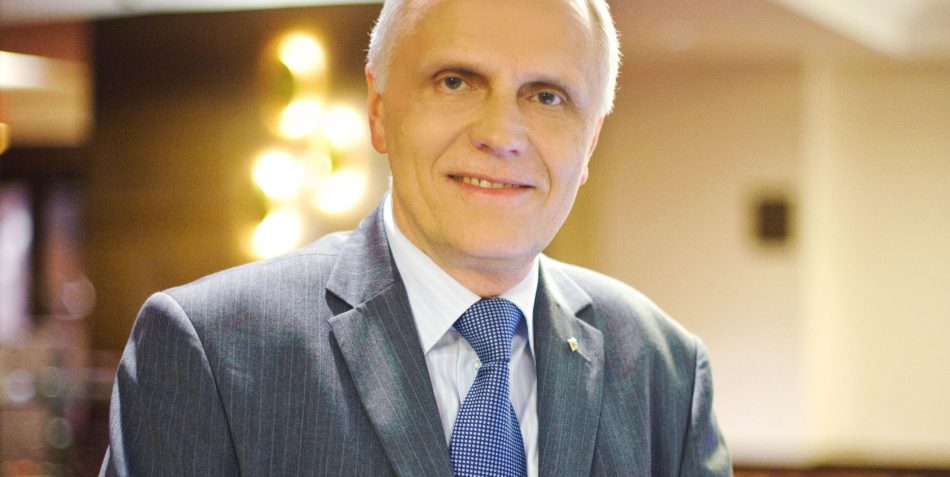 The European Commission has appointed Prof. Andrzej Jajszczyk, a laureate of the 2008 FNP Prize, as a member of the prestigious Scientific Council which guides the work of the European Research Council. Prof. Jajszczyk will be the only Polish member of the council.

The European Research Council was established 10 years ago to support creative and innovative research ideas across all fields of knowledge. It is highly regarded for its interdisciplinary projects with a high degree of scientific risk, leading to important discoveries and groundbreaking results. The ERC is comprised of the autonomous Scientific Council and the Executive Agency. The members of the Scientific Council—20 of the most outstanding representatives of the European research community—act on their initiative, independent of political or national interests. The president of the Scientific Council is Prof. Jean-Pierre Bourguignon of France. As Prof. Jajszczyk explained in an interview with Polish Press Agency PAP, “For years the European Union has provided major funding for science, but others such as the United States and Japan are better than us at basic research. Thanks to ERC grants, Europe is catching up to these leaders, and in some fields has even begun to overtake them.” More

Prof. Andrzej Jajszczyk specializes in telecommunications networks and nodes. He earned his M.Eng. (1974), doctorate (1979) and postdoctoral degree (1986) at the Poznań University of Technology. He was named a professor in 1994. For many years he was affiliated with the Poznań University of Technology, where he launched his research on telecommunications switching. For several years he was editor in chief of the American journal IEEE Communications Magazine, which he led to first place on the Philadelphia List among all telecommunications journals worldwide. Prof. Jajszczyk received the Foundation for Polish Science Prize for his distinguished contribution to the development of new-generation internet. He was the first director of the National Science Centre (2011–2015) and is a corresponding member of the Polish Academy of Sciences.