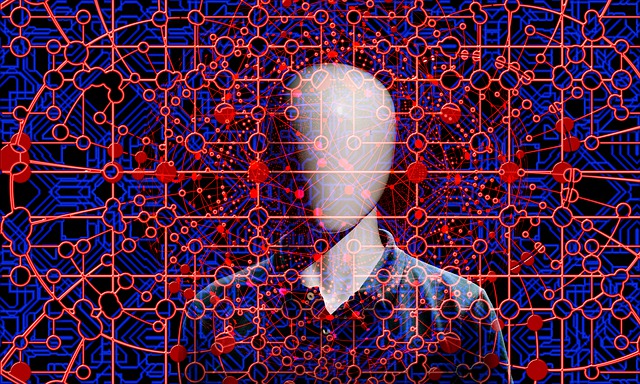 Piotr Skowron, Dsc., from the University of Warsaw, Faculty of Mathematics, Informatics and Mechanics, received the prestigious IJCAI Computers and Thought Award. The award is given to outstanding young scientists studying artificial intelligence. Dr. Skowron was recognised for his contributions to the computational social choice theory, and in particular his research into issues around the election of committees.

The Computers Award and Thought Award are granted by the International Joint Conference on Artificial Intelligence (IJCAI). It was introduced thanks to royalties from the “Computers and Thought” book edited by American scientists Edward Feigenbaum and Julian Feldman. This recognition was awarded for the first time in 1971 to Terry Winograd, a Stanford University professor and founder of SHRDLU – an artificial intelligence-based computer system designed for natural language processing.

This year the Computer and Thought Award was given to Dr. Skowron from the University of Warsaw for his contributions to the computational social choice theory, including his research into issues around the election of committees. He works at the Institute of Informatics and the Faculty of Mathematics, Informatics and Mechanics. Dr. Skowron conducts his research at the intersection of informatics, mathematics and theoretical economics. In 2015 he was recognised with the IFAAMAS Victor Lesser Distinguished Dissertation Award in a competition for the best doctoral dissertation on multi-agent systems. After completing his doctoral degree at the University of Warsaw, Dr. Skowron served post-doctoral fellowships at University of Oxford (2016-2017) and the Technical University of Berlin – as a laureate of the Alexander von Humbold (2017-2018) Foundation fellowship. He is the laureate of the HOMING programme of the Foundation for Polish Science (the April 2017 competition).