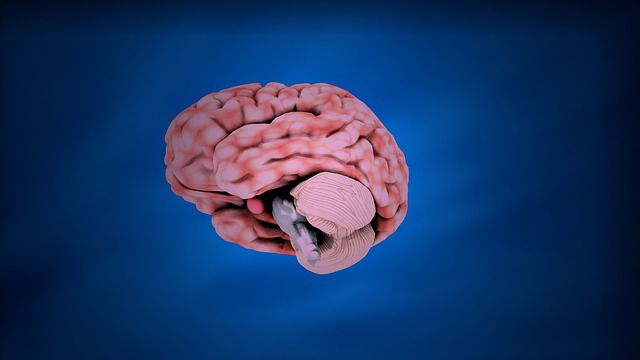 Dr. Hab. Maja Grabacka from the Faculty of Food Technology at the University of Agriculture in Krakow proved in her experiments that the development of gliomas (brain tumors) could be inhibited by introducing tumor cells into an energy crisis with the use of fenofibrate, a substance used in the treatment of hyperlipidemia. The discovery was made thanks to the Foundation for Polish Science (FNP) 2010–2013 Parent-Bridge programme funds, implemented under the Operational Program Innovative Economy and addressed to scientists-parents who wanted to return to research work after a break for childcare.

Pharmacological intervention in the cellular metabolism of glioma seeks to put the cells into an energy crisis. This can result in both cell death and tumor growth inhibition, along with increased sensitivity to conventional methods of therapy for this type of cancer: radio- and chemotherapy. One of the promising drugs of this type is fenofibrate. An international project developed a method of producing biodegradable matrices from polyglycolide. They carry fenofibrate and can be placed in the area after tumor resection.

“Stitched in brain tissue, they could gradually release fenofibrate and act therapeutically by generating a high local concentration of this drug at the target site. This would overcome the problem of the low efficiency of fenofibrate crossing the blood-brain barrier,” explains Dr. Maja Grabacka.

Fenofibrate inhibits the spread of cancer cells in the body and, simultaneously, remains safe for healthy cells. The use of fenofibrate, which targets the weak points of metabolism of tumor cells, could sensitize them to certain types of chemotherapeutic agents and allow the use of lower doses, better tolerated by patients. Such therapy would also be cheaper than the new substances, often covered by patents.

Noteworthy, today, the average survival time of patients diagnosed with glioma is only 12 months.

Grabacka’s research was funded under the FNP Parent-Bridge programme co-financed by the European Regional Development Fund under the Operational Program Innovative Economy 2007–2013.

Thanks to the Parent-Bridge programme, in 2010–2013, as many as 86 scientists-parents received grants for the total amount of PLN 33.7 million, for whom it was a great support in returning to scientific work after a break for childcare.

Presentation of the report: How we used structural funds for science (2007-2013)