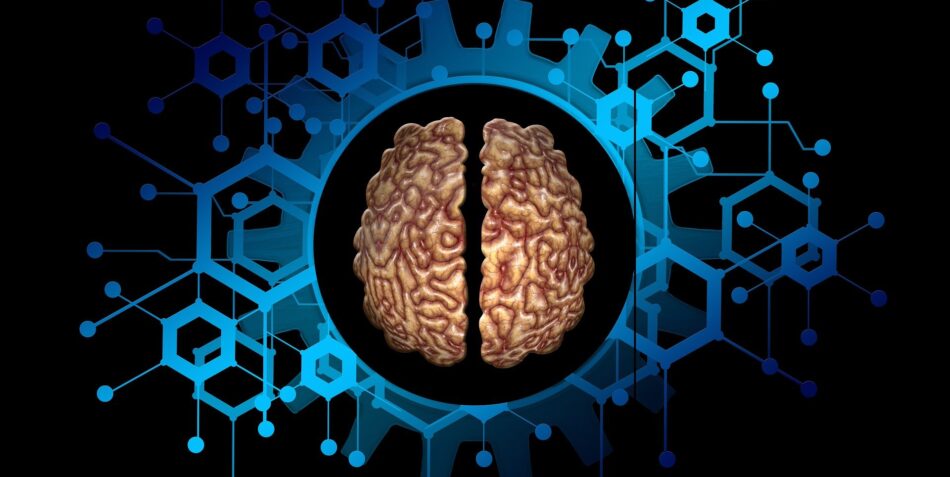 A European team of scientists, including researchers from the International Institute of Molecular and Cell Biology (MIBMiK) in Warsaw, discovered proteins participating in the management of metabolic processes taking place inside human cells. Deregulation of the signal path controlled by these proteins is associated with severe diseases, such as cancer. If such abnormalities take place in nervous cells, they lead to leukaemia, neurodevelopmental disorders and brain tumours. The most recent discovery described in Cell, the reputable scientific journal, bring hope for new, more effective therapies to treat these symptoms in patients who lack the newly discovered proteins due to mutations.

The metabolic path investigated by the researchers is MTOR (the mammalian target of rapamycin), which plays a crucial role in the regulation of the division, growth and maturation of cells. In the nervous system, MTOR participates not only in the development of nervous cells (neurons), but is also necessary for the regularity of learning and memory-forming processes.

“The MTOR protein plays a role of a nutrient detector in a cell, identifying amino acids and carbohydrates, and signals from outside the cell, e.g. in the form of neurotransmitters. When the protein senses a sufficient amount of nutrients and recognises the appropriate external signals, it stimulates cell metabolism, which is essential for cells to perform their functions in the system. However, MTOR hyperactivity is harmful – when it occurs in the nervous system, it leads, inter alia, to neuron hyperactivity, which in turn triggers various neurological and neuropsychological symptoms. This is why cells are equipped with mechanisms for a very precise regulation of MTOR’s activity. This is achieved thanks to the so-called suppressors, i.e. proteins which inhibit MTOR,” explained prof. dr hab. Jacek Jaworski from the Molecular Biology Laboratory, the International Institute of Molecular and Cell Biology in Warsaw, one of the authors of the discovery, laureate of the TEAM programme of the Foundation for Polish Science.

The tuberous sclerosis complex is one of MTOR suppressors . Its name comes from tuberous sclerosis, a serious neurological disorder caused by the lack of the complex in cells. Both MTOR and the TSC complex are located inside cells, on the surface of small intracellular vesicles called lysosomes, where the breaking down of various substances occurs. The newest discovery refers to the way in which TSC complexes are attached to lysosomes. The researchers have found that TSC complexes are anchored in lysosomes with G3BP proteins. These molecular anchors therefore play an essential role in MTOR activity regulation.

Some of the research groups belonging to the team which made the discovery demonstrated that a reduction in the number of G3BP anchors in neoplastic cell cultures not only increases MTOR’s activity, but also the motility of neoplastic cells, which may be responsible for them being more “aggressive”. In turn, two groups, including one led by prof. Jacek Jaworski, combined to analyse the role of G3BP in the brain. As a result of research carried out on the animal model of the zebrafish, it was proven that the loss of G3BP anchors leads to brain development disorders, neuronal hyperactivity and behavioural disorders resembling human epilepsy. It was also noticed that the hyperactivity of G3BP-deficient neurons can be stopped by using compounds suppressing MTOR, such as the well-known drug rapamycin. “We can predict with a high level of probability that patients with neurological disorders in whom G3BP proteins are defective (or absent) can significantly benefit from treatment with MTOR inhibitors,” emphasised dr Justyna Zmorzyńska, the two-time laureate of the START scholarship of the Foundation for Polish Science who supervised the study with the zebrafish at MIBMiK.

The role of G3BP anchors in the regulation of the MTOR pathway was discovered by collaborating research groups from Austria, Germany, the Netherlands, Belgium, the United Kingdom, Norway and Poland.

The research carried out by prof. Jacek Jaworski was co-financed by the Foundation for Polish Science from EU funds under the Smart Growth Operational Programme within the TEAM grant.