The COPERNICUS Award 2016 – pre-announcement for the VI edition 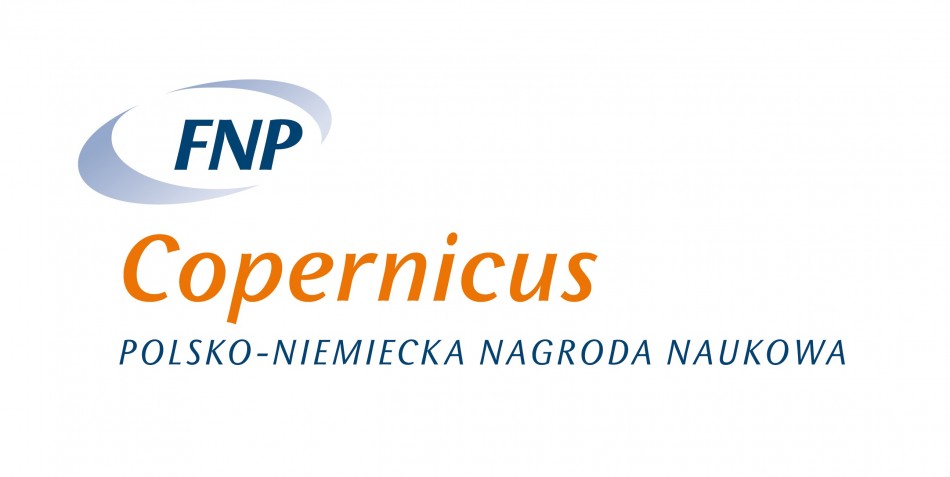 Deutsche Forschungsgemeinschaft and the Foundation for Polish Science are preparing to launch an open call for the sixth edition of The COPERNICUS Award.

The Copernicus Award is a joint initiative of the Deutsche Forschungsgemeinschaft and the Foundation for Polish Science initiated in 2004.

The purpose of the award is to give a distinction to the researchers most active in Polish-German scientific cooperation who have made exceptional achievements as a result of that cooperation. In particular, researchers are expected to have rendered outstanding services to Polish-German cooperation by bringing together complementary skills, expertise, and resources in order to jointly address research problems. The results of such joint cooperation shall have a potential to open new perspectives in their respective research fields or other domains of science.

The award is granted on the basis of an open competition based on scientific excellence of joint achievements and success in Polish-German cooperation of the high impact nature. The contest embraces all fields of science.

For the upcoming call for proposals, DFG and FNP have agreed to implement several changes in the award regulations. The most important modifications are:

Eligibility criteria for candidates shall remain the same. The Jury of the award evaluates the merit of nominations in two-stage procedure, including assessment of nominations by external referees. The detailed call for proposals is planned to be published at the beginning of April 2015 with a deadline for submission of nominations in June 2015. Laureates of the 2016 Copernicus Award shall be announced in the first quarter of 2016.