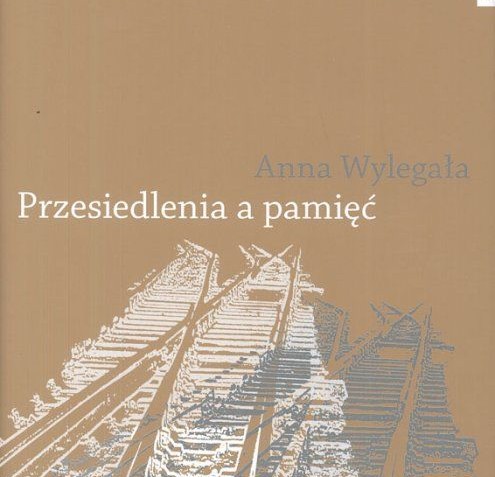 We are happy to announce that Anna Wylegała, PhD, a beneficiary of the START programme, has received Polityka weekly’s award in the debut category for her book Przesiedlenia a pamięć. Studium (nie)pamięci społecznej na przykładzie ukraińskiej Galicji i polskich ziem odzyskanych [Resettlement and Remembrance. A Study on Social (Non)Memory on the Example of Ukrainian Galicia and the Polish Regained Territories]. The book was published in the Foundation for Polish Science’s MONOGRAPHS series.

The book is a comparative case study on social memory in places which, due to wartime or early post-war ethnic cleansing, mass resettlement and migration, saw their populations almost completely replaced. Based on an analysis of more than 150 biographical and biographical-thematic interviews, the author reconstructs the development of a new, post-war social reality in the towns of Żółkiew (Zhovkva) and Krzyż (Kreuz).

POLITYKA’s History Award is Poland’s oldest award – granted since 1959 – for publications on the contemporary history of Poland. The jury of the History Award includes leading Polish historians and representatives of Polityka weekly.

Anna Wylegała’s book as well as other publications from the MONOGRAPHS series are available from the online bookshop of the Nicolaus Copernicus University (UMK) Scientific Publishing House from Toruń, www.kopernikanska.pl, and at the Warsaw Book Fair on 14-17 May 2015 at the UMK publishing house’s stand at the National Stadium.