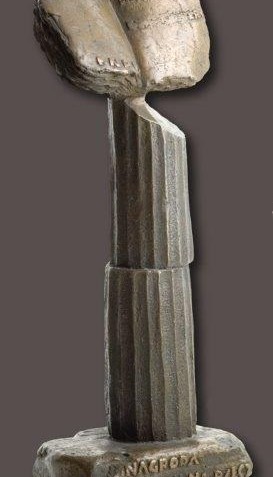 The FNP Prizes are awarded for special scientific achievements and discoveries that shift the boundaries of cognition, open up new research perspectives, contribute significantly to the advancement of civilization and culture in Poland, and ensure our country a prominent position in dealing with the most ambitious challenges of the modern world. The prize money is 200,000 zlotys.

Candidates for the FNP Prize, in accordance with the regulations, may be proposed by leading scientists invited personally by the Foundation’s Board and Council. The role of the competition committee is fulfilled by the Foundation Council which chooses the winners on the basis of opinions from independent reviewers and experts evaluating the candidates’ achievements. In the current term the Council comprises professors Andrzej Jerzmanowski (Faculty of Biology at the University of Warsaw, Institute of Biochemistry and Biophysics of the Polish Academy of Sciences) – chair, Irena E. Kotowska (Institute of Statistics and Demography at the Warsaw School of Economics) – vice chair, Leon Gradoń (Faculty of Chemical and Process Engineering at the Warsaw University of Technology), Henryk Koroniak (Faculty of Chemistry at Adam Mickiewicz University), Marek Świtoński (Department of Animal Genetics and Breeding at the Poznań University of Life Sciences), Wojciech Tygielski (Institute of Art History, Faculty of History at the University of Warsaw), Karol I. Wysokiński (Condensed Phase Theory Department at Maria Curie-Skłodowska University). The prizes are awarded in four fields: life and earth sciences, chemical and materials sciences, mathematical, physical and engineering sciences, and the humanities and social sciences.

The presentation ceremony will be held on 3 December 2014 at the Royal Castle in Warsaw.