A new approach to the treatment of tuberous sclerosis? Results of studies by FNP laureates published in PNAS 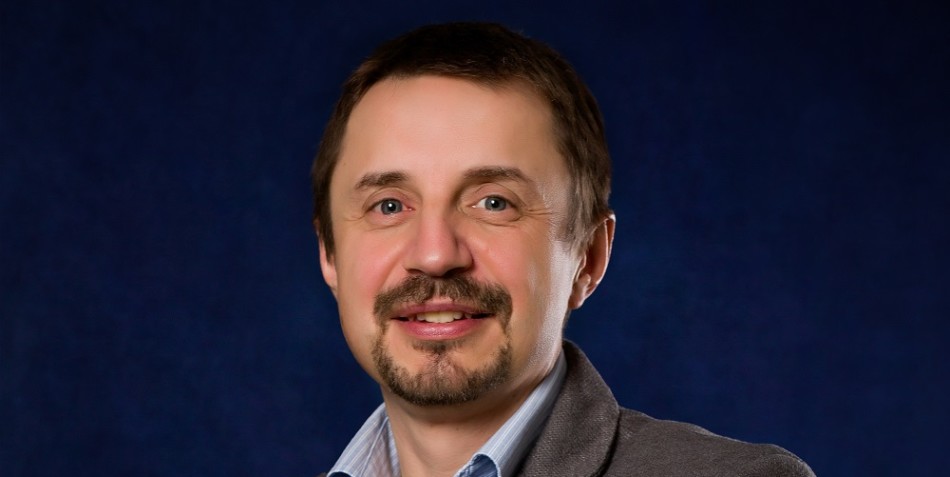 Scientists from the International Institute of Molecular and Cell Biology in Warsaw, working under the supervision of Prof. Jacek Jaworski, laureate of the Master/Mistrz and TEAM FNP programmes, and dr Justyna Zmorzyńska, Laureate of the START FNP Programme, by conducting an in-depth study of a TSC model based on experimental fish (Zebrafish, Danio rerio), have made an unexpected discovery of two new therapeutic targets which demonstrate the potential to improve the effectiveness of existing therapies and the quality of life of patients suffering from tuberous sclerosis (TSC). The study results have been published in a prestigious journal, Proceedings of the National Academy of Sciences USA (PNAS).

Tuberous sclerosis belongs to a group of rare diseases. It is estimated that in Poland approx. 7 thousand people suffer from this disease. The condition is caused by a mutation in either TSC1 or TSC2 genes, which leads to excessive activity of the mTOR enzyme and further severe changes in cell metabolism. TSC is a disease affecting the entire body, and numerous pathological changes affect the brain and its functioning. The characteristic features of tuberous sclerosis include, i.a., benign brain tumours (the so called cortical tubers), which are malformations in the white matter of the brain, or abnormalities in interhemispheric connections. As a result, TSC patients suffer from epilepsy, often resistant to treatment. In addition to epilepsy, some of the patients also experience TSC-associated neuropsychiatric disorders (TANDs). The treatment of TSC involves the administration of symptom-directed drugs or mTOR regulators. However, the effects of treatment vary greatly from patient to patient, which means that the development of additional therapies is still necessary. What is more, even though TSC is a rare disease, its symptoms such as epilepsy, autism or mood disorders are not. Therefore, TSC, as a disease of known aetiology, is considered to be a disease that can help to understand the mechanisms of these phenomena, and to find remedies effective not only for TSC.

There are many animal models of TSC, created mainly based on genetic modification of mice. However, TSC-2 deficient zebrafish (Danio rerio)  is also available. It would seem that it is challenging to study human diseases, especially those affecting the brain, using a model which is so distant in terms of evolution. However, zebrafish is not as far away as we think, and has many features that facilitate a comprehensive study of brain development mechanisms, which is very difficult in placentals, to which mammals belong. These features include the fact that the embryonic development of zebrafish takes place outside the mother’s body and the Danio larvae are transparent, so that the migration of nerve cells or their activity in the developing fish can be analysed. Besides, zebrafish, living in shoals and contacting other members of the stock, has a highly developed social behaviour that can be analysed automatically using high-throughput screening. Therefore, a few years ago, a decision was made to introduce this research model to the IIMCB under the EU grant “FishMed”.

As part of the “FishMed” grant, awarded under the 7th EU Framework Programme, and then as part of the funds obtained by Dr Justyna Zmorzyńska from the National Science Centre, Prof. Jaworki’s team decided to check to what extent zebrafish TSC model can be used for research on this disease.  Earlier works indicated that fish deprived of TSC2 suffered from abnormal cell positioning in the brain and seizures.  However, previous studies did not refer to the formation of long-distance connections or whether TSC-2 deficient fish may have behavioural problems, such as, for instance, anxiety or “social” disorders. The answer to these questions was the aim of the research by Dr Zmorzyńska and Prof. Jaworski and their collaborators, mainly Magda Kędra, MSc.  As a result, the team succeeded in demonstrating that in the studied model interhemispheric connections in the brain are disturbed. The fish demonstrated increased anxiety levels. Finally, the team was also able to show that TSC zebrafish may be a convenient model of a type of epilepsy called absence seizures. However, the most exciting discoveries of the team were the result of searching for the molecular mechanism of the observed changes. Some of the disease-like symptoms could be “treated” with standard drugs used in the clinic such as vigabatrin or rapamycin. However, it turned out that in the case of some anatomical and behavioural manifestations of TSC, administration of TrkB protein inhibitors, so far not associated with TSC pathology, yielded the best results. What is more, only TrkB inhibitors corrected hemispherical connections and reduced seizures and anxiety levels. On the one hand, this suggests that mild defects in the connectivity between various brain regions are the underlying cause of TANDs. On the other hand, it is potentially more important that TrkB can be a new therapeutic target.

Although studies of TSC deficient fish, with results published in the prestigious Proceedings of the National Academy of Sciences, do not provide an answer whether TrkB inhibitors could be used in the treatment of humans, the discoveries made at the Laboratory of Molecular and Cellular Neurobiology provide a solid argument for further preclinical studies in this direction, e.g., using nerve cells obtained from patients by reprogramming cell fate and using other animal models.