About terahertz waves on the PR1 radio station 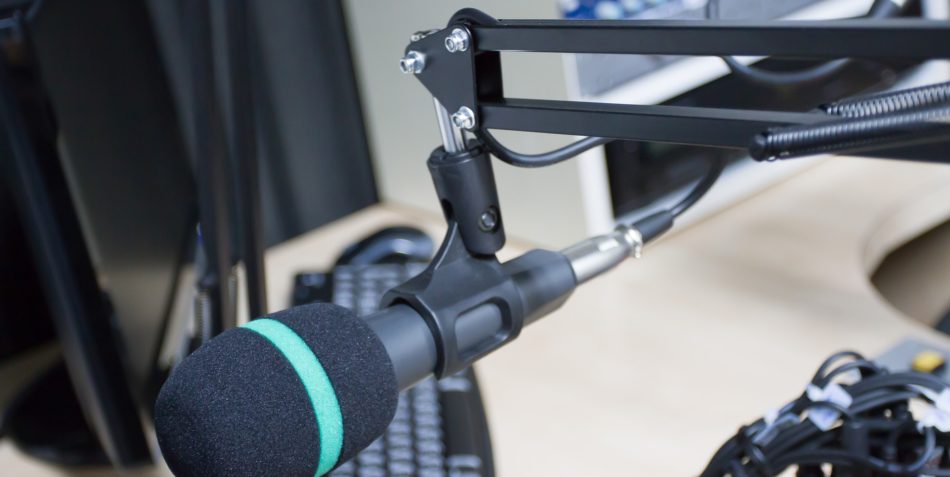 What is terahertz radiation and how can we use it to develop new technologies and for 6G-based high-speed data transmission? Professor Wojciech Knap, the co-founder of the Warsaw-based CENTERA institute, talks about this significant discovery of CENTERA researchers .

CENTERA, Center for Terahertz Research and Applications, was established through Smart Growth Operational Programme funding of more than PLN 34 million granted by FNP following an International Research Agendas competition. It is led by two outstanding scientists – Professor Wojciech Knap and Professor Thomas Skotnicki. CENTERA’s primary goal is to develop transformational technologies using terahertz radiation, such as high-speed scanners and chemical composition analysers with potential applications in a range of areas of the economy and safety supervision.

To learn about the details and significance of this discovery, listen to the radio show broadcast on Polskie Radio Program I (PR1) on 3 August 2020.

The International Research Agendas programme carried out by the Foundation for Polish Science is co-funded by the European Union from the European Regional Development Fund under the Smart Growth Operational Programme.