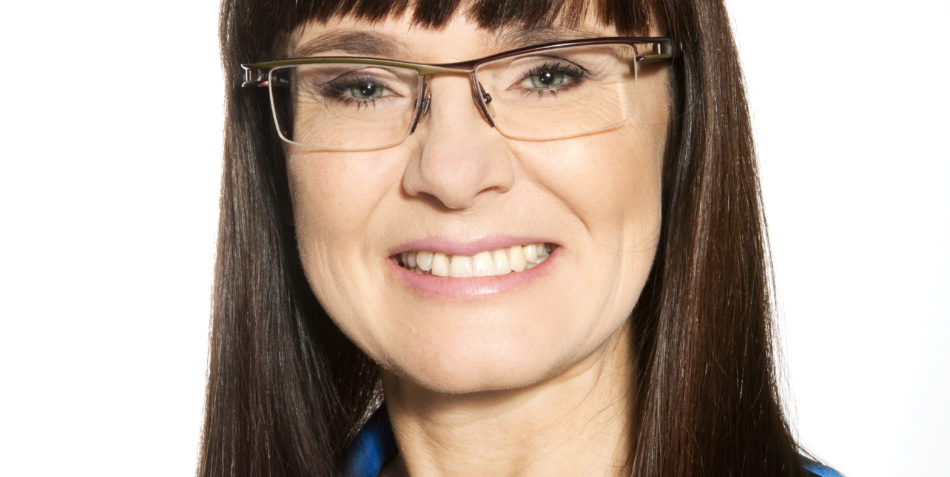 Born in 1971 in Gdańsk, Aleksandra Łuszczyńska is a clinical and health psychologist. She studies socio-cognitive mechanisms responsible for changes in health behaviours, quality of life and health among people with chronic illness and adaptations following traumatic life events.

She served as secretary (2002–2006) and president (2010–2014) of the Division of Health Psychology of the International Association of Applied Psychology. She has also served on the councils of such scientific societies as the Stress and Anxiety Research Society (extended board member) and the European Health Psychological Society (chair of the Fellowship Committee). She has been invited to give keynote lectures before international scientific societies such as the European Health Psychology Society (2016), the Australasian Society of Behavioural Health and Medicine (2014) and the International Association of Applied Psychology (2010, 2014).

Her research has been funded by the European Commission (7th Framework Programme), the Joint Programming Initiative of the European Union, the Humboldt Foundation, the National Science Centre, and the Foundation for Polish Science (including the MISTRZ/MASTER programme).