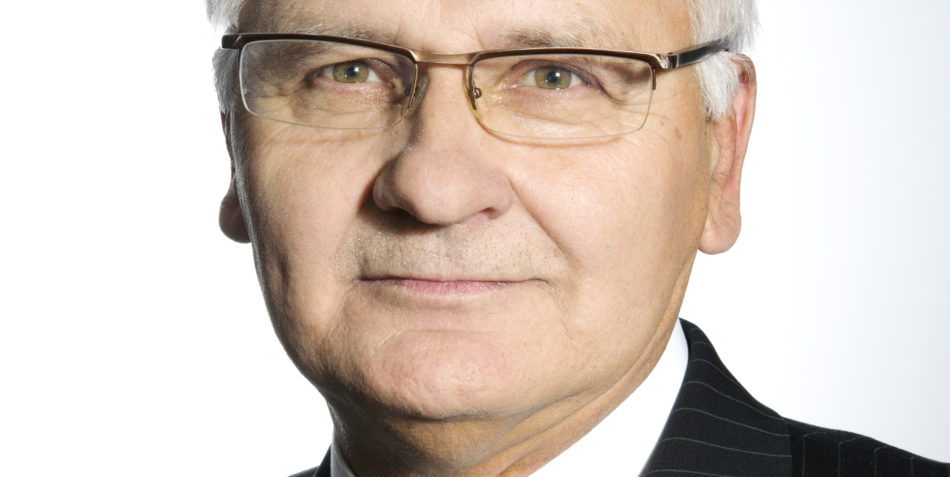 Jan Kotwica was born in 1949. He specializes in veterinary science. He earned his master’s degree in 1973, his doctorate in 1979, his postdoctoral degree in 1989 and the title of professor in 1993. He heads the Physiology and Toxicology of Reproduction group at the Institute of Animal Reproduction and Food Research of the Polish Academy of Sciences in Olsztyn. In 1995–1998 he was deputy director of the institute and in 2006–2010 chaired the institute’s scientific council.

His research interests include neuroendrocrine regulation of reproductive processes of livestock and the mechanism of genotoxic impact of environmental factors (xenobiotics) and non-nutritive elements of foods on the action of the reproductive system of females. This research creates a foundation for understanding the causes of fertility disorders in both animals and humans.

He is the co-author of over 130 publications on this topic in international journals. He has given numerous lectures in Europe, the US and Japan at the invitation of conference organizers and scientific institutions. He has served as the adviser for 12 successful PhD candidates.

He has held fellowships from the International Agency of Atomic Energy/FAO, Vienna (1979), North Dakota State University (2000–2001), the Alexander von Humboldt Foundation, the Technical University of Munich (1995–1997), and the Japan Society for the Promotion of Science at Okayama University (1999).

He has served on the editorial boards of renowned journals such as Veterinary Journal, Domestic Animal Endocrinology, the Journal of Animal Science, and Reproductive Biology, published by the Polish Society for Biology of Reproduction, of which Prof. Kotwica is the president.

He has been a corresponding member of the Polish Academy of Sciences (PAN) since 2010. He is a member of the scientific councils of PAN institutes and PAN’s Biology of Reproduction and Veterinary Science committees. In 2013–2014 he served on the Central Council of Science and Higher Education and since December 2015 has been a member of the council of the National Science Centre. He is the winner of team awards from the Minister of Science and Higher Education and individual awards from the Scientific Secretary of PAN.

Prof. Jan Kotwica holds the Knight’s Cross and the Officer’s Cross of the Order of Polonia Restituta.