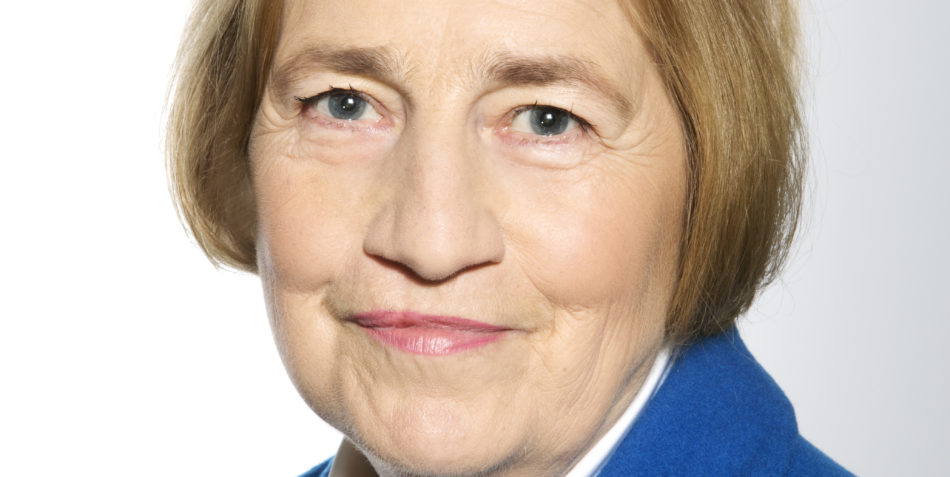 Maria Nowakowska specializes in the chemical sciences. She earned her master’s degree at the Faculty of Mathematics, Physics and Chemistry at Jagiellonian University in Kraków in 1971, where she also earned her doctorate (1977) and postdoctoral degree (1985) and was named a professor (1992). She has been a full professor at Jagiellonian University since 2002. At the university’s Faculty of Chemistry, she heads the Department of Physical Chemistry and the Nanotechnology of Polymers and Biomaterials research group.

Her research interests involve functional polymer and hybrid materials whose structure and function can be planned at the molecular level, including synthesis, determination of properties, and identification of potential fields of application.

She is the author of over 250 scientific publications in prestigious international scientific journals and chapters of monographs, as well as co-creator of 21 patents (in Poland, the EU, the US, Canada, China, Korea and India). In 1987–1990 she held a research fellowship in the Department of Chemistry at the University of Toronto, continuing in 1990–2004 as a visiting professor. She has served as the adviser for 34 PhD candidates, of whom four have gone on to earn postdoctoral degrees and two have been named professors.

She is chair of the scientific council of the Jerzy Haber Institute of Catalysis and Surface Chemistry of the Polish Academy of Sciences (PAN) in Kraków (since 2007), a member of the scientific council of the PAN Centre of Molecular and Macromolecular Studies in Łódź (since 2002), and the scientific council of what is now the PAN Centre for Polymer and Carbon Materials in Zabrze (since 1996), for which she also chairs the research committee. She is secretary of the European Committee of the Polish Academy of Learning (since 2003) and a member of the biomaterials group of the PAN Materials Science Committee (since 2016). She has served as an independent expert for the European Commission since 2005.

She was invited by the Nobel Committee on three occasions to nominate candidates for the Nobel Prize (1992, 1998, 2005). She has served as an expert, reviewer, and member or chair of expert panels for the European Commission, Round Table Experts Network USA, the Foundation for Polish Science, the Ministry of Science and Higher Education, the Scientific Research Commission (KBN), the National Science Centre, the National Centre for Research and Development, and several foreign agencies funding scientific research.

Among her distinctions, Prof. Nowakowska has been given the Austrian Cross of Honour, First Class, for service to science and art (2005), the Medal of the Commission of National Education (1999), the Certificate of Merit of the World Intellectual Property Organization (Geneva 2011), membership in AcademiaNET: Profiles of Leading Women Scientists (2014), awards from the Minster of Science and Higher Education (1978, 1980, 2012, 2014), the Laur Jagielloński (a prestigious award from the Rector of Jagiellonian University in the exact and natural sciences, 1998), numerous other awards from the Rector of Jagiellonian University, and the Soroptimists International Club’s Kraków Woman of the Year 2002.

Prof. Maria Nowakowska was awarded the Knight’s Cross (2000) and the Officer’s Cross (2011) of the Order of Polonia Restituta.