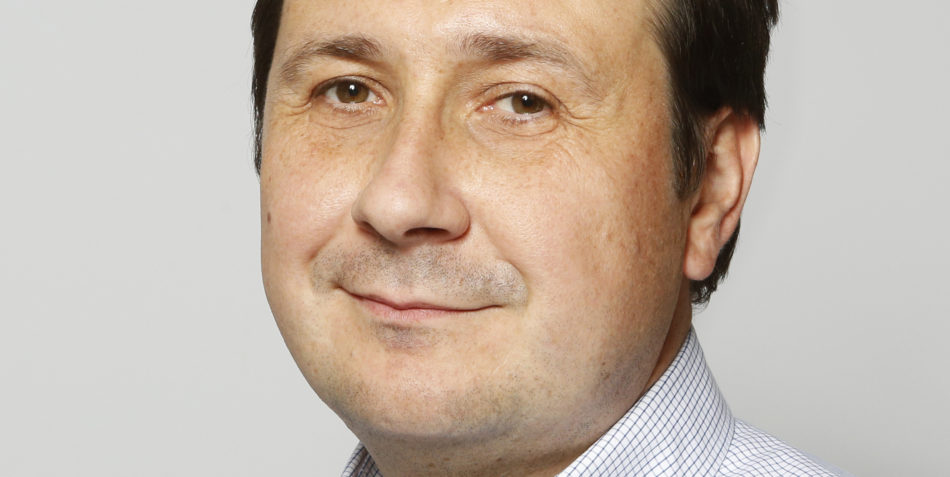 Born in Kraków in 1974, Prof. Tomasz Guzik is a specialist in internal medicine and allergology. His research interests are focused on vascular biology, arterial hypertension, and clinical immunology. The two most important fields of research by Prof. Guzik have involved the first description of the mechanisms of oxidative stress in human blood vessels in atherosclerosis (Circulation 2000 and Circulation Research 2000), and discovery of inflammatory mechanisms of arterial hypertension (Journal of Experimental Medicine 2007).

He is a 1998 graduate of the Jagiellonian University Medical College and completed postgraduate studies in molecular medicine at the University of Oxford. After earning his doctorate in 2000 he continued his cooperation with Oxford’s Division of Cardiovascular Medicine as a visiting postdoctoral fellow in 2001–2004. In 2004 he earned his postdoctoral degree and in 2009 was named a professor. Since 2005 he has cooperated closely with a team of researchers at the Emory University School of Medicine in Atlanta, where he worked in 2005–2008 as an associate professor leading pioneering research on pathomechanisms of arterial hypertension. He was a laureate of competitions of the Foundation for Polish Science from the beginning of his scientific career.

He directs the Department of Internal and Rural Medicine at the Jagiellonian University Medical College. He is also affiliated with the University of Glasgow, where he holds the prestigious Regius Chair of Physiology/Cardiovascular Pathobiology. He is editor in chief of one of the most important journals of the European Society of Cardiology, Cardiovascular Research, and a member of numerous international scientific societies, including the American Physiological Society. In 2014–2016 he was a member of the Minister of Science and Higher Education’s Scientific Policy Committee, and in 2012–2016 was president of the Polish Society of Internal Medicine, one of the country’s most important scientific societies.

He is the author of over 150 scientific publications in international journals such as Circulation, the Journal of Clinical Investigation, Circulation Research, New England Journal of Medicine, Lancet, Journal of Experimental Medicine, FASEB Journal, and Hypertension. Among the articles in which he was the lead author, 23 have been cited over 100 times, and the most important work has been cited over 750 times. In total, his publications have been cited 8,500 times, and he has an h-index of 43. To date 15 PhDs have earned their doctorates under his guidance, and he has served as the adviser for two researchers obtaining their postdoctoral degrees.

Prof. Tomasz Guzik is the winner of numerous awards in Poland and abroad, including the FNP Prize (2010) for discovery of inflammatory mechanisms of arterial hypertension, Wellcome Trust Awards (London, 2000 and 2010), FNP START stipends (2000 and 2001), Award of the Minister of Health (2004), Awards of the President of the Council of Ministers (2005 and 2014), EMBO Award (European Molecular Biology Organization, 2008), and the Tadeusz Browicz Award of the Polish Academy of Learning (2010).

He has served on the Council of the Foundation for Polish Science since March 2018.