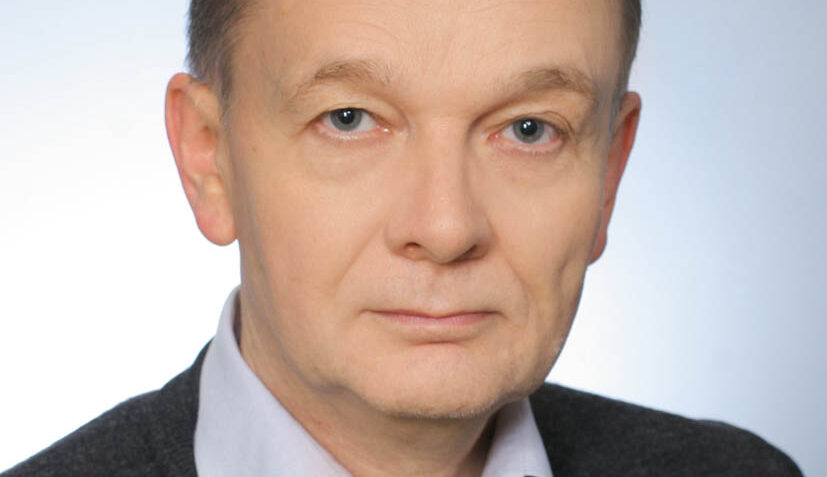 Łuczak deals with the application of combinatorial, probabilistic, and algebraic methods in mathematics, computer science, and physics. He is the author or co-author of over 180 works devoted to these matters and, together with Svante Janson and Andrzej Ruciński, Łuczak co-authored the monograph Random Graphs. He conducted research in many foreign centers, such as: Institute for Mathematics and its Applications in Minneapolis (postdoctoral fellowship), Emory University in Atlanta (as visiting professor in 1994–2012), Cambridge University, Universidade de São Paulo, Hebrew University in Jerusalem, Rockefeller University in New York, Universität Bielefeld, Microsoft Research Center in Redmond, the University of Melbourne, Mittag-Leffler Institute in Stockholm, Institute for Pure and Applied Mathematics in Los Angeles, the University of Edinburgh. Łuczak presented his research results, among other places, at the International Congress of Mathematicians (Madrid 2008), the European Congress of Mathematics (Paris 1992, Stockholm 2004, Krakow 2012), and Congreso Latinoamericano de Matemáticos (Santiago 2009).

He was awarded with Kazimierz Kuratowski Prize (1991), the Prize of the European Mathematical Society (1992), the Prize of the Foundation for Polish Science in exact sciences (1997), the Stefan Banach Medal (2014), and the Wacław Sierpiński Medal (2018). Since 1998, Łuczak has been a member of the Polish Academy of Sciences.

Member of the FNP Council since September 1, 2020.