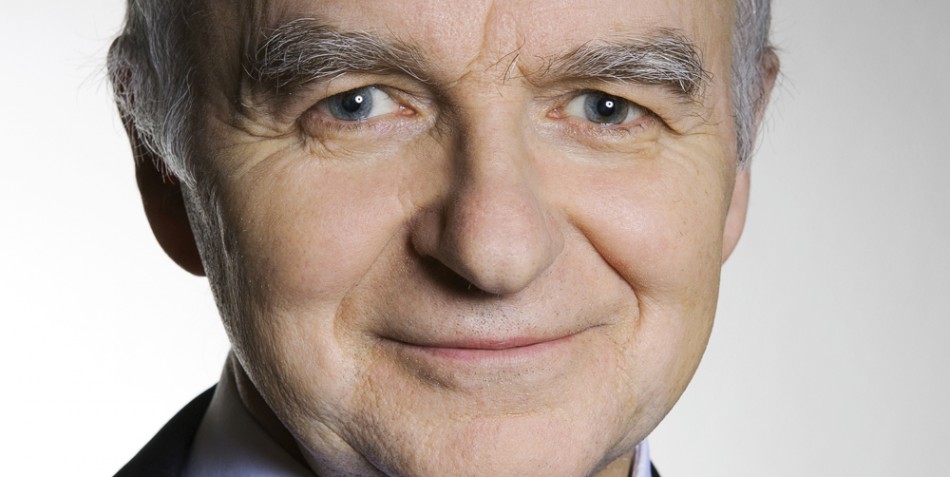 Born 9 May 1951 in Olszewnica. A theoretical physicist, who studies inanimate matter using methods of mathematics and quantum physics. In recent years he has concentrated on research into the phenomenon of superconductivity and the characteristics of nanoscopic structures. Also interested in the quantum Hall effect.

Wysokiński was educated at Bolesław Prus High School in Siedlce and Maria Curie-Skłodowska University (UMCS) in Lublin. He graduated in 1974, completed his doctorate in 1979, and obtained his habilitation degree in 1987. In 1991 he became an associate professor at UMCS, in 1995 was awarded the title of professor, and three years later was made full professor.

Since 1996 he has been the director of the Condensed Phase Theory Department at the UMCS Institute of Physics. In 1990-1993 he was a member of the university senate, and in 2002-2005 he was Vice-Rector for Academic Research and International Cooperation. Since 2004 he has been an expert in the Institutional Evaluation Programme (IEP) of the European University Association, and in 2011 he was elected to the programme steering committee.

Prof. Wysokiński completed a scientific post-doctorate at Technical University Munich (1983-1985) and was also a visiting scientist at ZIBJ in Dubna (Russia), the University of Oregon (USA), ICTP Trieste and ISI Turin (Italy) and the University of Bristol (UK).

He has published over 150 original works and many articles popularising the achievements of science, and supervised the work of several dozen masters students and seven doctors, whose successors are currently preparing their theses. He has lectured at numerous student camps and schools for young scientists, as well as reporting the results of research at numerous seminars at home and abroad. He has received many invitations to give papers at international and domestic conferences and to participate in the work of conference scientific, programme and honorary committees. In 1995 and 2005, he was in charge of the organisation of national conferences on high-temperature superconductivity.

His research has been or is funded by bodies including Deutsche Forschungs­gemeinschaft, the Polish Committee for Scientific Research, the US National Science Foundation, the European Union Commission, the British Council, the Royal Society and the Polish National Science Centre.

Since 1974 a member of the Polish Physics Society (PTF), and since 1987 a member of the European Physical Society. In 1997-1999 he was a secretary of PTF’s Revision Committee, and in the 1999-2001 term vice-chairman of the Main Board. In July 2000 he was elected as a “Fellow of IOP” by the Institute of Physics, and since May 2001 he has been a correspondent member of Lublin Scientific Society. Elected a member of the Matter Section of the Polish Academy of Sciences (PAN) Physics Committee, for two terms he was also a member and vice-chairman of the PAN Physics Committee executive board. Three times (1991, 1998, 2010) he has been requested by the Nobel Committee to nominate candidates for the Nobel Prize. He is a reviewer of doctoral and habilitation theses and academic title proposals.

His scientific research has led to numerous ministerial and rector’s awards. Decorated with a Gold Cross of Merit (1990) and a fifth-class Knight’s Cross of the Order of Polonia Restituta.

Member of the FNP Council since September 2012.