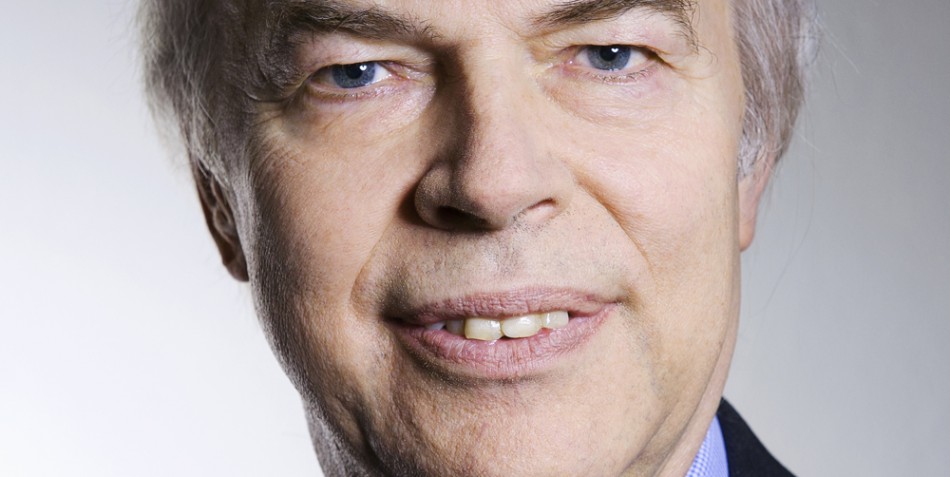 Prof. Gradoń works at the WUT Faculty of Chemical and Process Engineering, where he served as dean between 1999 and 2005.

His research is on the mechanics of aerosols and using the fundamental mechanisms of processes of momentum, mass and energy to explain the phenomena taking place in multi-phase systems. His original hypotheses, the result of research of a fundamental character, have led to innovative technologies being implemented in production. These solutions are focused primarily on the subject of protection of health, in particular that of people in the work environment (related to e.g. protection of the respiratory system, treatment of drinking water, construction of personal inhalers and collective inhalers for cleansing the lungs in mines, dust reduction in areas in which mining combines are in use and, lastly, initiation of production of filters reducing pollution from diesel engines.

He is the author or co-author of 15 monographs and chapters in monographs of international scope, seven academic textbooks, over 180 articles in renowned scientific journals and over 200 reports in international and domestic conference materials, as well as the author or co-author of 64 patents. The technical solutions based on his research are or have been applied in many Polish and international companies and enterprises (e.g. vacuum distillation of fatty acids for the Institute of Industrial Chemistry and the Pollena company, water and other fluids filter technology for Microspun Products, implementation of production of CCV filters for diesel engines for Cummins Filtration (USA), preparation for implementation of a powder inhaler for GlaxoSmithKline, and membrane filters for cleaning food products for Biodesign (UK).

Prof. Gradoń is active in a number of scientific advisory and editorial boards, and is a member of bodies including the International Society Aerosols in Medicine, of which he was a member of the board in 19919-93, Gesellschaft für Aerosolforschung (since 2004 also a member of the board) and the American Filtration Society. Editorial boards include that of the Journal of Aerosols in Medicine, Chemical and Process Engineering, International Journal Occupational Safety and Ergonomics and Advanced Powder Technology (Japan).

He is the winner of many awards for his scientific work. Including the Marian Smoluchowski Award in 1989 (prize given by the International Society for Aerosol Research in Vienna); Rockefeller Foundation Prize for work on the role of surfactant in process of gaseous exchange in the lungs: Gold Medal at the EUREKA International Innovation Exhibition in Brussels in 1998; Japan Society for Promotion of Sciences in 2001 (for the automised sequence for filter production in cleaning water and other fluids and implementation of production on an industrial scale); title of Cummins Filtration Professor in 2006 (awarded by industrial corporations, in this case the American company Cummins, a global producer of diesel engines) for achievements in filtration and development of new technologies used for filtration of fuel, air and exhaust fumes. In 2006 he was awarded the Prize of the Foundation for Polish Science.

Decorated with honours including the Gold Cross of Merit (1993), the Medal of the Commission of National Education (1993) and the Knight’s Cross of the Order of Polonia Restituta.

Member of the FNP Council since September 2012.