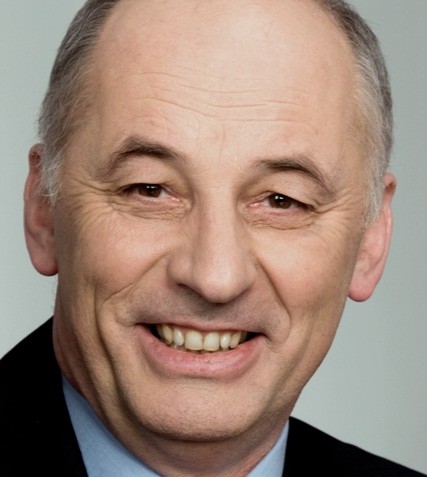 Professor Maciej Zylicz was born in 1953 in Gdansk. He studied experimental physics and biology at the University of Gdansk. In 1980 he completed his PhD in biochemistry, in 1986 he was awarded his habilitation degree in molecular biology, and in 1992 he received the title of Professor. In the years between 1980 and 1999 he worked at the University of Gdansk, where he was the head of the Department of Molecular Biology (1991-1999) and vice-rector for science (1990-1993). From 1982 to 1984 he was a postdoctoral fellow at University of Utah and Stanford University. In 1993 and 1994 he was a visiting professor at the Institute of Oncology of the University of Utah, School of Medicine. In 1999-2018 he worked at the International Institute of Molecular and Cell Biology in Warsaw (1999-2016, head of the Molecular Biology Department). In 2005 he was elected President (Executive Director) of the Foundation for Polish Science (2005-present).

The laboratory lead by Maciej Zylicz (since 2000, a joint laboratory, coheaded with his wife, prof. Alicja Zylicz) was among the first to show that heat shock proteins possesses molecular chaperone activity. At the onset of his postdoctoral career Maciej pioneered the methodology and isolated the first heat shock proteins and described their biochemical and biophysical properties. Afterwards Maciej’s group elucidated the molecular mechanism of action of heat shock proteins in the initiation of DNA replication, transcription and proteolysis. They also presented inceptive and introductory mechanistic evidence that heat shock proteins act as molecular chaperones by protecting other proteins from aggregation and dissociate already existing protein aggregates. Moreover, Maciej’s group was one of the first to describe that elements of the proteolytic machinery possess chaperone activity. Recently, Maciej’s and Alicja’s laboratory discovered that molecular chaperones are required for the transcriptional activity of wild-type p53 tumour suppressor protein and that it’s chief negative regulator the MDM2 oncoprotein possesses intrinsic chaperone-like activity. Moreover, they were among the first to present evidence that heat shock proteins are also directly involved in gaining new oncogenic functions of mutated p53 tumour suppressor, leading to tumour development, metastasis and acquisition of chemoresistance of breast cancer patients. Recently, they showed that the expression profile of heat shock genes creates a prognostic signature which can be used to predict the clinical outcome of breast cancer.