Polish contribution to the development of quantum computers 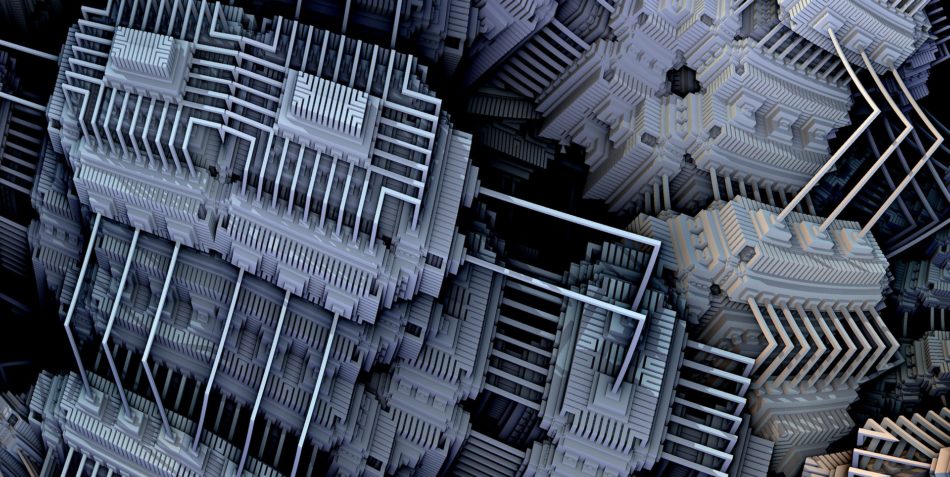 Characterising and optimising quantum computing operations performed by qubits, which are basic quantum computer information units, is a task which Polish physicists and IT specialists have undertaken as part of the TEAM-NET project managed by Professor Marek Kuś. The results of their research will be yet another contribution to the development of a quantum computer, which is something that scientists and businesses all over the world have been struggling to achieve. The scientists received funding of over PLN 17 m from the Foundation for Polish Science for implementing their TEAM-NET project.

What is a quantum computer and how does it differ from a regular computer? In today’s computers, data is saved in the binary system, i.e. by using a bit stream, with every bit assuming one of the two state values: 0 or 1. Bit groups are transmitted between various components of a single computer or between computers within a network. It should be stressed that a typical computer performs operations in a defined sequence, one after another, and is not able to perform several operations simultaneously. Therefore, the required time for finding a solution extends as the complexity of a given task grows, and the computing power of regular computers is insufficient for many of the current problems.

A few seconds instead of a few years thanks to qubits

“Quantum computers will facilitate finding solutions to complex problems in many fields of science and industries much faster and more effectively than the most state-of-the art standard computers. Within several seconds, they can perform computing operations which would take a classical computer even up to several years to complete,” explained Professor Marek Kuś representing the Centre for Theoretical Physics of the Polish Academy of Sciences in Warsaw, the TEAM-NET project leader. This is possible due to the fact that information in quantum computers is stored in qubits (from “quantum bits”). The difference between a qubit and a classical bit is the fact that it does not assume one defined 0 or 1 state value, but according to the rules of quantum physics, it is in an intermediate state, called superposition. This means that it can have both 0 and 1 state values. Thus, qubits can carry much more information than a classical two-state bit. Moreover, qubits can be entangled: two qubits means four entangled values, three cubits – eight values, and so on. The states of individual cubits cannot be treated as independent, as the change of one of them affects all the other qubits. It is due to qubit entanglement that quantum computers can perform computing operations on all values simultaneously, which results in obtaining a very high computing power. Things get complicated, however, due to the need to “read” the results of such computation, which irreversibly destroys a given quantum state.

Once developed, quantum computers will allow instant search for required information in enormous data sets, and will support the most complex multi-dimensional simulations with unlimited number of factors. This technology will surely find application in life sciences, medicine and the pharmaceutical sector, where it is expected to help discover new medications. Banking and the entire finance sector are also waiting for the development of quantum computers, which will be able to support highly precise simulations of stock market behaviour.

“We are unable to determine when quantum computers will be developed. We are still facing numerous serious limitations, and it is uncertain whether we will be able to overcome them. The construction of a quantum computer is extremely difficult because of the unavoidable impact of noise, and the decoherence of qubit systems,” Professor Marek Kuś emphasised.

In other words, qubits are very unstable and highly susceptible to the impact of the surroundings. Even the slightest fluctuations in temperature, noise, pressure or magnetic field can lead to affecting the coherent superposition state of qubits, which is a phenomenon physicists refer to as decoherence. If qubits cannot retain the superposition state, computational errors occur, and the number of errors generated will grow proportionally to the number of entangled qubits. Currently qubits can survive their quantum properties for only approximately 100 microseconds before decoherence occurs. For that reason, quantum computers must be placed in an environment specifically prepared for that purpose. They require, for example, cooling to the temperature close to the absolute zero level, and placing in high vacuum, under pressure which is 10 billion times lower than atmospheric pressure.

“This means that we cannot expect that quantum computers will be present in our homes or offices soon. In the near future, however, we can expect devices built of only a few imperfect qubits. The objective of our project is to characterise the computing power and examine the possibilities to introduce practical applications of such devices. We are not only planning to focus on the construction of the device itself, but also to test its software and characterise the algorithms which will optimise its operation. To this end, we will create a cooperation networks of four research groups, dealing with the innovative aspects of quantum computing: quantum machine learning,  the control of complex quantum systems, quantum error correction, and the issue of identifying resources responsible for the so called quantum acceleration,” Professor Marek Kuś added. The consortium also includes, in addition to the Centre for Theoretical Physics in Warsaw, the Faculty of Physics, Astronomy and Applied Computer Science at the Jagiellonian University in Kraków, and the Institute of Theoretical and Applied Informatics of the Polish Academy of Sciences in Gliwice.

The TEAM-NET Programme of the Foundation for Polish Science allows the funding of interdisciplinary scientific research carried out by a network of cooperating research teams managed by renowned and experienced scholars. The aim of the Programme is to support innovative scientific research in Poland, and fostering supraregional cooperation between research establishments, as well as developing competences related to utilising the available infrastructure and research services. According to the competition assumptions, the budget for each research project submitted can amount to PLN 3.5 million per one team, for a period of 36 months. The funding may be granted for a period between 36 and 48 months.

The call for applications for the TEAM-NET Competition was held in October 2018, and the results were announced by the Foundation for Polish Science in March 2019. 39 projects were submitted for the competition, out of which 11 received grants for a total amount of PLN 201 m, following their substantive evaluation.

The TEAM-NET Competition is held by the Foundation from EU Funds within the European Regional Development Fund as part of the Smart Growth Operational Programme.