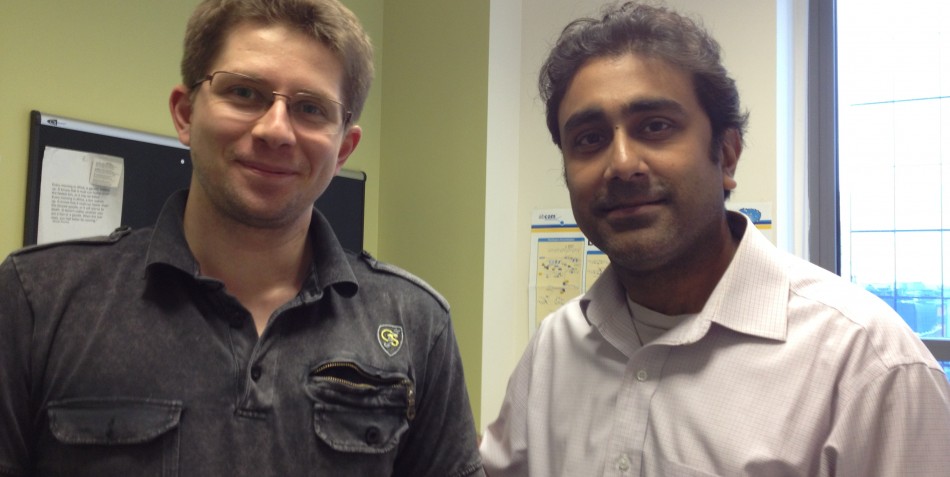 Dr. Wojciech Fendler of the Medical University of Łódź, a winner in Foundation for Polish Science programmes (START, INTER, IMPULS and MENTORING), and researchers from the have developed an innovative blood test that could greatly improve triage of victims of radiation accidents.

Researchers from the Dana-Farber Cancer Institute at Harvard Medical School in Boston say that the results of the test can rapidly predict who will survive following a radiation accident, who will die, and who should receive immediate medical countermeasures. The effects of severe radiation exposure in humans develop slowly over weeks or months. Standard methods for observing radiation sickness as it appears are inexact and do not allow predictions to be made at an early stage after exposure.

In pre-clinical trials in Boston, the test was able to reveal within 24 hours of exposure whether the dose of radiation was low or high. The test proposed by the researchers would disclose not simply the dose of radiation which the subject was exposed to, but also the functional consequences of the exposure. The biomarkers they identified could enable a determination of whether the damage to the bone marrow is serious enough to require a life-saving transplant.

The achievement of the American and Polish researchers is described in an article published in the prestigious journal Science Translational Medicine, where it is featured on the cover of the 13 May 2015 issue.

As the senior author of the report, Dr. Dipanjan Chowdhury from the Dana-Farber Cancer Institute, explained, “After a radiation release, there is currently no way to tell who was exposed and who wasn’t, and if someone was exposed, is it lethal or not?” Early identification of patients at a high risk of death from radiation sickness is vital so they can receive rapid treatment.

The need for a faster predictive test was highlighted by the radiation accident at the Fukushima Daiichi plant in Japan, and the threat of terrorist attacks using “dirty” weapons is ever-present. Chowdhury began his study on biomarkers soon after the tsunami-related incident in 2011. He was joined in the research by Dr. Wojciech Fendler from the Medical University of Łódź, who has been mentored by Chowdhury under the Mentoring programme of the Foundation for Polish Science.

Dr. Fendler said, “My contribution to the research was biostatistics, integration of data from various experiments, and revisions to the article. Although I was being mentored, it turned out that my statistical skills were exactly what the Americans on the team needed, so I went from being a protégé to being a consultant.”

The further research by the team of Dr. Chowdhury and Dr. Fendler will focus on new anti-radiation drugs and, as a part of the INTER and SONATA BIS programmes of the Foundation for Polish Science, the application of microRNA in diagnosis of genetically atypical diabetes.

Dr. Wojciech Fendler is a physician and scientist. He works at the Department of Pediatrics, Oncology, Hematology and Diabetology at the Medical University of Łódź. His research interests are focused on monogenic diabetes (resulting from a mutation in a single gene)—a rare disease which has only recently become diagnosable. He is an expert in biostatistics. Among his many prestigious honours, he is a winner in several programmes of the Foundation for Polish Science: twice in the START programme (receiving a START fellowship with distinction in 2013), as well as the MENTORING programme and the IMPULS and INTER competitions.