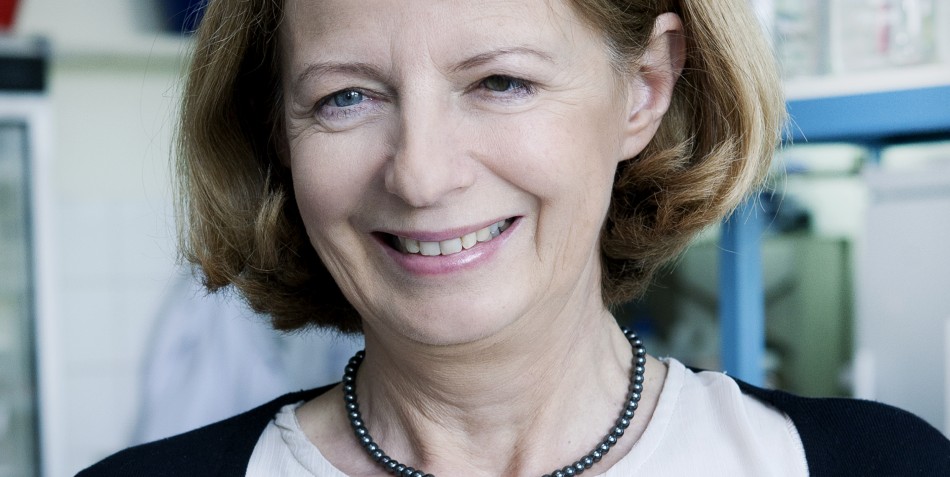 The Foundation for Polish Science has chosen the beneficiaries of its MISTRZ/MASTER programme for the seventeenth time. This year the academic grants for professors were awarded to eight leading researchers from the life sciences. They received a total of almost 2.4 million zlotys for their research projects.

The MISTRZ/MASTER programme is intended for academics who combine research with teaching young scientists. The beneficiaries receive a subsidy of up to 300,000 zlotys. They can use it for research and to finance stipends for young researchers. This year the beneficiaries include four researchers from Warsaw and two each from Gdańsk and Poznań.

The MISTRZ/MASTER programme was launched in 1998. Each year the competition encompasses a different area of science. So far, 200 leading scientists have received grants in the programme, with a total of almost 850 young scientists working on their teams. In 1998-2014 the Foundation assigned almost 51.5 million zlotys to the programme.

We would like to invite everyone to the official presentation of diplomas to the MISTRZ programme’s beneficiaries. It will take place at 4 p.m. on 22 September in the Adam Mickiewicz Room of the University of Warsaw’s Auditorium Maximum. The guest of honour will be Prof. Robert Huber, winner of a Nobel Prize in chemistry, who will deliver a lecture (in English): How I Became a Scientist and Protein Crystallographer.