Nominations for Third Call of the Poland–U.S. Science (PLUS) Award Now Open 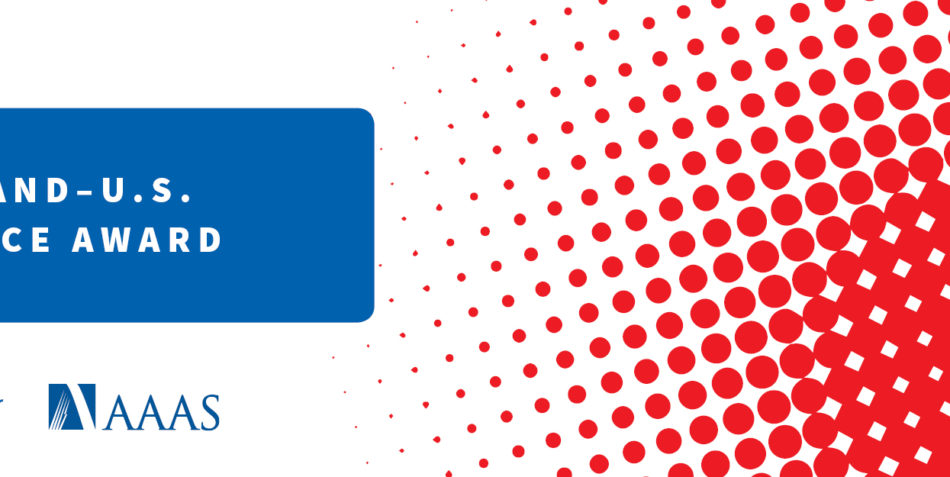 The Foundation for Polish Science and the American Association for the Advancement of Science (AAAS), the world’s largest multidisciplinary scientific society, have launched the third edition of the Poland–U.S. Science (PLUS) Award. The deadline to submit nominations is December 31, 2017.

The aim of the PLUS Award is to underscore and strengthen scientific cooperation between scientists working in both Poland and the United States. The Award was established in 2013 and is presented to a pair of scientists – one working in Poland and the other in the U.S. – for their outstanding scientific achievements which result from their Transatlantic cooperation.

Applicants for the Award must be nominated, and any active member of the Polish or American scientific communities may nominate a pair of candidates. Self-nominations are also accepted. The scope of the PLUS Award covers all areas of science, excluding the arts. Winners are selected by a jury composed of prominent members of the Polish and American scientific communities. Awardees each receive $5,000 as recognition for their achievements.  The results of the third Award cycle will be announced in early 2018. The Award will be presented in Fall 2018 in Washington, D.C.

The winners of the 2015 PLUS Award cycle were Professor Mariusz Jaskólski from Adam Mickiewicz University in Poznan and Dr. Alexander Wlodawer from the National Cancer Institute in the U.S. The two world-renowned scientists worked together for nearly to 30 years on structural studies on proteins of medical relevance, which have contributed to the development of new therapies to cure human diseases, such as AIDS or leukemia in children.

Prof. Ryszard Kierzek from the Institute of Bio-organic Chemistry Polish Academy of Sciences in Poznan and Prof. Douglas H. Turner from the University of Rochester – were the winners of the 2016 edition of the Award. Professors Kierzek and Turner were being recognized for the research on thermodynamics, biology, and structure of ribonucleic acid (RNA) and RNA chemical synthesis. The researchers started their cooperation more than 30 years ago.