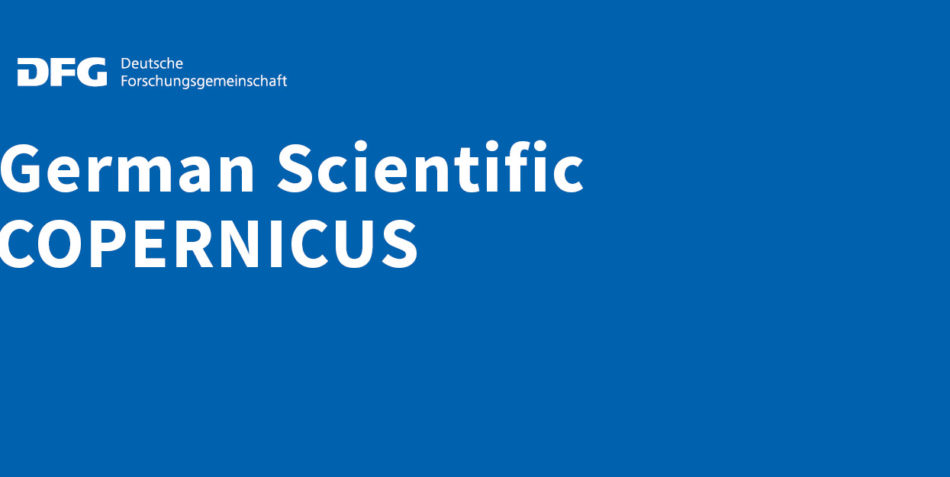 The Copernicus Award is a joint initiative of the Foundation for Polish Science (FNP, Fundacja na rzecz Nauki Polskiej) and the Deutsche Forschungsgemeinschaft (DFG, German Research Foundation). The award is conferred every two years to two researchers, one in Germany and one in Poland, for outstanding achievements in Polish-German cooperation. The DFG and the FNP now invite nominations for the award, which will be presented for the seventh time.

The purpose of the Copernicus Award is to recognise researchers active in Polish-German scientific cooperation who have made exceptional achievements as a result of that cooperation. In particular, researchers are expected to have rendered outstanding services to Polish-German cooperation by bringing together complementary skills, expertise, and resources in order to jointly address research problems. The results of such joint cooperation should have the potential to open up new perspectives in their respective research fields or other areas of science.

The award is granted on the basis of an open competition that invites nominations from all fields of science and the humanities. The prize money of €200,000 is donated in equal shares by the DFG and the FNP, and the award is divided equally among the two recipients. Funds should be used to further advance Polish-German research cooperation.

To be eligible, candidates must have at least a doctoral degree, lead a research team at a Polish or German academic institution, and be engaged in ongoing research projects.

The deadline for submitting nominations is Tuesday, 17 October 2017. Nominations must be submitted electronically using elan, the DFG submission portal: https://elan.dfg.de/en.

If you are using the elan portal for the first time, please register before 4 October 2017. This applies to nominations by third parties. For self-nominations, both cooperation partners must be registered in elan. Please also indicate your subject area and select the call Copernicus Award 2018 during the registration.

In order to complete the submission process, the electronic form (Quittung) needs to be printed out, signed and the hardcopy must be mailed to the following address:

The jury evaluates the merit of nominations based on the scientific excellence of joint achievements and successful cooperation of a high-impact nature. The jury consists of six permanent jury members – renowned researchers from the German and Polish scientific communities. In order to cover all fields of science and humanities represented by the candidates, up to four associate jury members may additionally be appointed.

The prizewinners will be announced within eight months from the nomination deadline. The award ceremony will take place in Germany in October 2018.

For more information about the Copernicus Award please visit: