The third competition in the FIRST TEAM, HOMING and POWROTY/REINTEGRATION programmes is under way 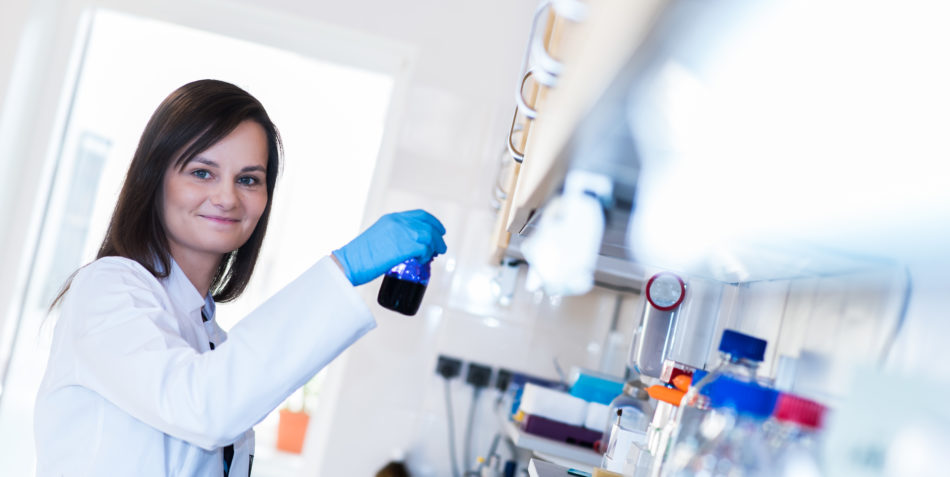 Applications may be submitted for the third competition in the FIRST TEAM, HOMING and POWROTY/REINTEGRATION programmes from now until March 15. Over PLN 24 million will be awarded all together.

Young PhD holders (up to 5 years after earning their degree) may apply for funding – which comes from the Smart Growth Operational Programme – regardless of their nationality or academic specialty. Proposed projects, which must be conducted in collaboration with a scientific research partner (domestic or foreign), should concern critical international-scale R&D of great importance for the economy and society, especially in National Smart Specialisations.

The FIRST TEAM programme offers young researchers approximately PLN 2 million to establish their first research team. Funding can be granted for three years, with a chance to extend it one year. It’s an opportunity for outstanding and young researchers to become scientifically independent, said Tomasz Poprawka, PhD, the deputy director of the Foundation for Polish science (FNP). The FIRST TEAM programme institutes modern standards for conducting scientific research and promotes ambitious people with broad horizons who have a chance to become leaders not only of Polish but also world research, said Paweł Zawadzki, PhD, Physics Department, Adam Mickiewicz University in Poznań, who won a grant in the first competition held by the FIRST TEAM programme.

Projects may be conducted in research units, enterprises or scientific and industrial consortia in Poland. A total of PLN 14 million is earmarked for the current competition.

The POWROTY/REINTEGRATION and HOMING programmes offer “reintegration” and post-doctoral grants. HOMING is aimed at young PhD holders who want to return to Poland from abroad, for instance, after an internship or doctoral studies, or come to Poland for post-doctoral research. POWROTY/REINTEGRATION is meant for researchers who interrupted their scientific work at an early stage in their careers and want to return to it. It’s a unique offer especially for young researchers who are parents and for people who, after earning their PhD, took a job in another sector of the economy, said Poprawka. Both programmes award individual grants worth about PLN 800,000 for two years. Projects can be conducted in research units or enterprises. The grants in the POWROTY/REINTEGRATION programme perform an “accelerator” function for people whose research work was interrupted or retarded, for instance, by parental leave, said Dr. Eng. Izabela Stefanowicz-Pięta of the Institute of Physical Chemistry, Polish Academy of Sciences, who received a grant in the first competition of the POWROTY/REINTEGRATION programme and is the mother of two children. The grant helped me compensate for the difference after my return, enabled me to progress scientifically, also due to the ability to hire people to work on the project, and provided a feeling of financial security, Pięta added.

The FNP intends to spend a total of PLN 10.4 million on the current competitions in the HOMING and POWROTY programmes.

Grants can be used to fund, among other things: the project head can request to cover all monthly salary expenses up to PLN 17,500 in the HOMING and POWROTY/REINTEGRATION programmes, or up to PLN 20,000 in the FIRST TEAM programme. A grant winner can devote up to PLN 15,000 a month to cover all the costs of employing a young PhD holder in his/her project, up to PLN 8,000 for a doctoral student, and even up to PLN 4,000 for an undergraduate student. Moreover, it is possible to pay scholarships (from PLN 1,500 to 4,500 a month) and to pay for contracted tasks (subcontracting), training and internships (staff development) and to cover other R&D-related expenses.

Enterprises conducting business in our country are also eligible to obtain funding. They can receive up to 80% contribution to the project costs based on state aid rules.

Subsequent competitions will be organised until the end of 2019, on average twice a year.

Detailed information, including coordinator contact information, can be found on the websites devoted to the respective programmes: FIRST TEAM, HOMING and POWROTY/REINTEGRATION.