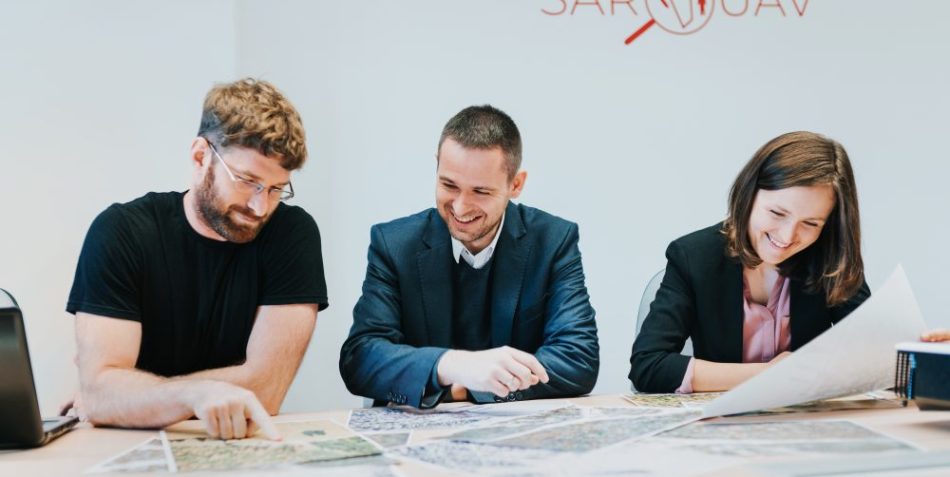 Prof. Tomasz Niedzielski and his team at the Department of Geoinformatics and Cartography at the University of Wrocław have developed a system for locating persons lost in open spaces. According to the team’s plans, in two years the system will be involved in saving lives during search operations.

Thanks to an innovative combination of geographical knowledge, IT skills, and the possibilities offered by drones, an algorithm was developed with a task that might be compared to hunting for mushrooms from the air. It can identify people in aerial photographs where a person is represented by a tiny group of pixels—much like animals or shrubbery.

As Tomasz Niedzielski explained, “Although the immediate recipients of our solution will be mountain rescue and aquatic rescue units, the police and the border guards, it is a social project that benefits us all.”

How does the system work? In the first step, it indicates a potential area where the lost person might be found. Then it dispatches a drone to the indicated region, where it takes hundreds of aerial photographs, closely scanning the terrain.

In the second step, the photos are sent for analysis by an algorithm specially designed for searching for people. This is the biggest challenge for the project, as on one hand the technology must be adapted to precise identification of humans, and on the other, the operations must be sufficiently automated to create conditions for processing of huge data sets in real time, so that rescuers can locate the missing person as quickly as possible.

Prof. Niedzielski’s team cooperates with the Jura Group of the Volunteer Mountain Rescue (GOPR). Only 150 full-time rescuers work with GOPR, alongside volunteers, to secure the mountainous regions from the Karkonosze to the Bieszczady, making up 15% of the surface of Poland.

The team decided to establish a tech company and commercialize their solution. Saruav sp. z o.o. operates under the patronage of the University of Wrocław and is affiliated with the university through a licence agreement. The company has attracted the interest of the investment fund Epic Alfa sp. z o.o., whose main investor is PGE Ventures from the PGE Group, Poland’s largest electricity enterprise.

The other members of the team are Mirosława Jurecka and Dr Bartłomiej Miziński.

Niedzielski and Miziński are laureates of the HOMING PLUS programme of the Foundation for Polish Science.