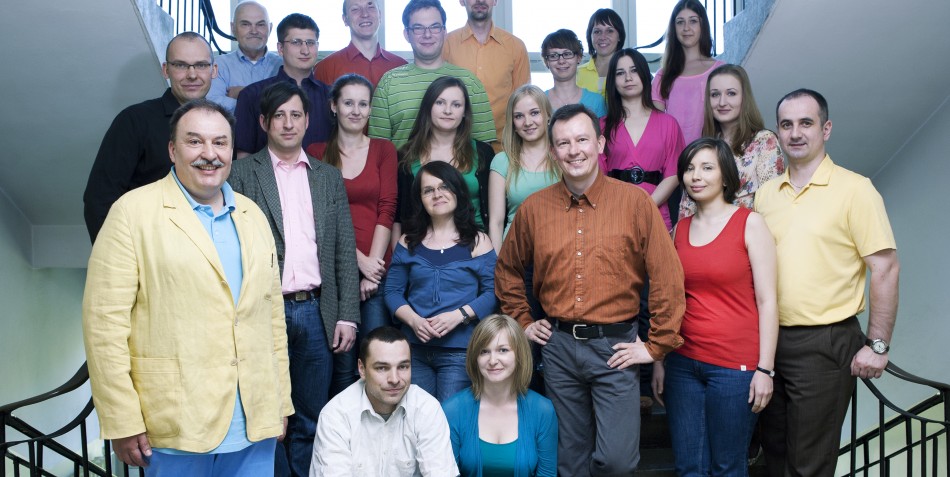 Researchers from the Maria Curie-Skłodowska University in Lublin working under the leadership of Prof. Wiesław Gruszecki, a beneficiary of the Foundation for Polish Science’s TEAM programme, have discovered the molecular mechanisms behind processes adjusting plant photosynthesis to the intensity of absorbed light. The results of their research has been published by the leading scientific journal The Plant Cell.

The research, conducted by the scientists from Lublin and their partners from the Faculty of Biology at the University of Warsaw and from the Federal Technical University in Lausanne (EPFL), suggests there is a universal regulatory molecular mechanism thanks to which, depending on light intensity, a plant’s photosynthetic apparatus can switch between states of efficient energy absorption and excess energy dissipation.

The results obtained by the Lublin researchers could affect harvest volume. Full knowledge of the molecular mechanisms responsible for energy management in plants’ photosynthetic apparatus will open up new possibilities of controlling photosynthesis depending on the quality and intensity of light (e.g. natural light vs. artificial lighting).

Scientists have long been curious how the same structure – e.g. the LHCII photosynthetic antenna complex – can take part in two opposite processes, i.e. both absorbing and dissipating energy. The biophysics team from Lublin undertook to try and explain this phenomenon. The researchers showed that LHCII protein modification processes controlled by light intensity, including partial phosphorylation (the addition of a phosphate group with a negative electric charge), have a significant impact on the formation of higher-order structures in a lipid membrane environment. It turned out that together with lipids, LHCII proteins isolated from spinach leaves adapted to darkness form multiple-layer structures rather like stacks. Such structures in the plant photosynthesis apparatus, which are called grana, are described as conducive to effective absorption of light energy. On the other hand, though, the formation of such structures was not observed in the case of LHCII isolated from spinach leaves subjected to intense light. It emerged that in this case the proteins had a very strong tendency to form associated structures on the plane of one lipid-protein layer. Moreover, the scientists from Lublin have shown that the resultant structures have the capacity for very efficient dissipation of absorbed solar energy in the form of heat.

Pictured: Prof. Wiesław I. Gruszecki with his team (photo by Magdalena Wiśniewska-Krasińska)