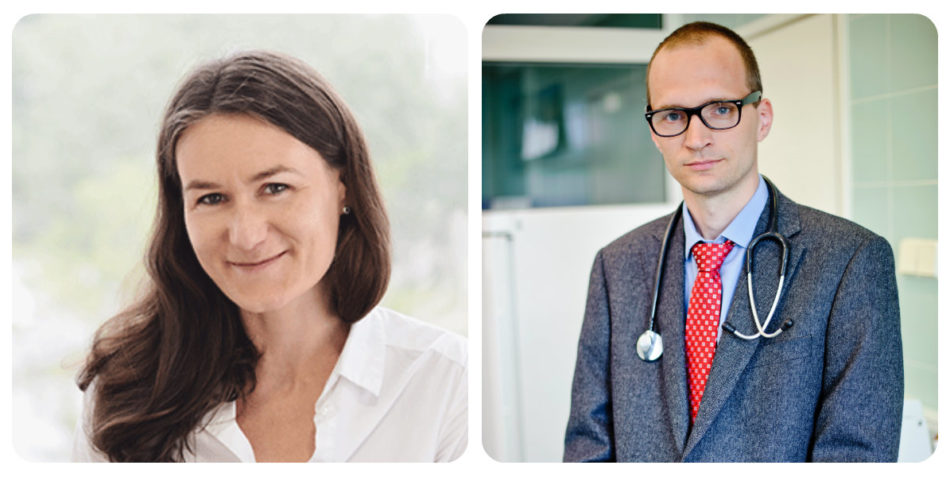 In recognition of its innovative product, which is bringing many benefits to society, Warsaw Genomics won in the special category “Wschodzące Gwiazdy” (“Rising Stars”). Warsaw Genomics is the creator of the Badamy Geny (Studying Genes) Nationwide Programme for the Assessment of Cancer Risk, developed to assess what diseases patients are likely to suffer from, using advanced genetic testing. The Programme was designed to screen as many Poles as possible for cancer risk. The Warsaw Genomics’ team of scientists is able not only to assess the risk of hereditary tumours, but also to provide advice on what to do to prevent the disease. What is important to note is that the test price is twenty times lower compared to other tests available on the market. This product was developed on the basis of research supported by FNP, and led by Professor Krystian Jażdżewski and Dr. Hab. Anna Wójcicka, under multiple programmes run by the Foundation.

And InPhoTech, a company which received a research grant from FNP under its TEAM-TECH programme, was recognised by the Wprost weekly for the development of industrial IoT for monitoring hard-to-reach locations, through the implementation of an innovative Polish optical fibre.

InPhoTech is a company led by Dr. Hab. Eng. Tomasz Nasiłkowski, and has been recognised as a leading innovator in Poland for a few years now. The company focuses on developing optical fibres, which today are used in a number of fields, such as construction, mining, the power industry, the arms industry, the space industry, and medicine. As part of its FNP-funded NODUS project, the company works on the development of optical fibres which are as thin as a human hair, and can be used in environments involving exposure to radioactive materials and/or extremely high temperatures.

These miniature and innovative fibres could have applications in nuclear power plants, radioactive-waste disposal sites, space probes, and satellites.  Moreover, they could be used to develop smart power grids, smart mine- or pipeline-monitoring systems, and smart and economical electric cars.

Innowatory Wprost has been awarded since 2011 to recognise the best companies in the most dynamic sectors of the Polish economy.

Congratulations to all the winners!