Learning more about the secrets of cholerestol 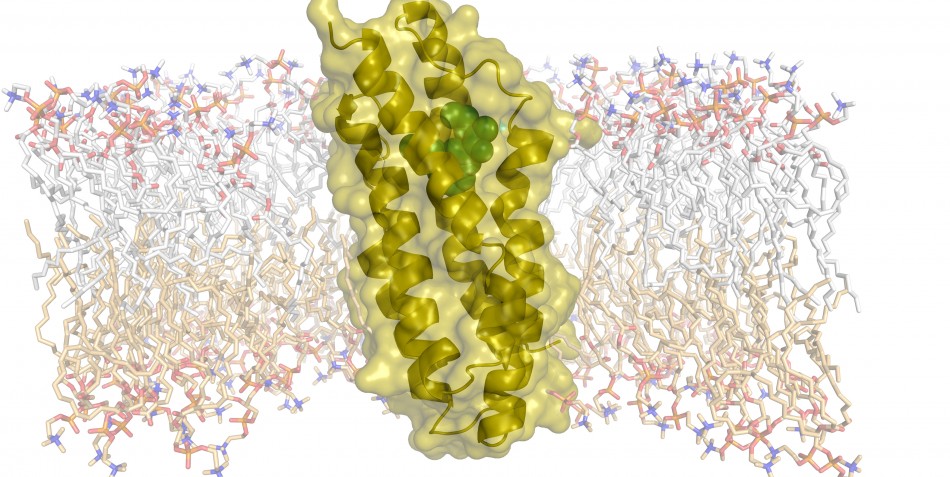 Dr Łukasz Jaremko and Dr Mariusz Jaremko, beneficiaries of the Foundation for Polish Science’s START and VENTURES programmes, are among those responsible for important discoveries on how cholesterol is transported in a cell, which have been published in Science magazine. Together with colleagues from the Max Planck Institute for Biophysical Chemistry in Göttingen, the young researchers have solved the dimensional structure of the mammalian protein TSPO, opening new paths in diagnosing and treating brain diseases. The research that led to the groundbreaking results was co-financed by the FNP VENTURES programme.

The word “cholesterol” is directly linked in most people’s minds with unhealthy food, worrying blood test results, and cardiovascular diseases. However, despite its bad reputation, cholesterol is essential for the body to function properly: it stabilises cell membranes and is a raw material for the production of different hormones in the mitochondria – the part of a cell in which its energy is produced.

Not only are mitochondria the most important energy supplier in living cells. They also produce steroid hormones such as testosterone and oestradiol, which control many processes in the body. The raw material for the production of steroid hormones is cholesterol, which must first be transported into mitochondria across two membranes. This task is carried out in the outer mitochondrial membrane by a molecular transport protein named TSPO, responsible for transporting cholesterol at the molecular level.

The Göttingen scientists have for the first time reconstructed a three-dimensional, high-resolution molecular structure of the TSPO transporter. The detailed knowledge of its three-dimensional shape and function opens up new diagnostic and therapeutic perspectives. The researchers used the nuclear magnetic resonance spectroscopy (NMR) technique to show the protein’s complex, three-dimensional structure “at work”.

They achieved this methodical breakthrough by applying an ingenious trick: in their experiments, they coupled the transporter to an important diagnostic marker called PK11195; it was this complex that gave the scientists their first valid results. In fact, the TSPO structure delivers more than just clues about how cholesterol is transported into the mitochondria. It provides a much better understanding of how TSPO recognises and binds to diagnostic markers and drugs (e.g. PK11195).

TSPO has long been successfully used in diagnostics and treatment of a number of diseases. A better understanding if its structure and characteristics gives the chance for development of methods of diagnosis and treatment of neurodegenerative diseases such as Parkinson’s and Alzheimer’s, and it can also be used to improve techniques of visualisation of brain inflammations. The researchers also hope that their results will help to develop new medications (TSPO binds several medicinal drugs such as diazepam, also known by the trade name of Valium, a psychotropic drug used in the treatment of anxiety and epileptic seizures).

Photo caption: The cholesterol transporter TSPO in the outer mitochondrial membrane serves as a docking site for important diagnostic markers and for some drugs such as Valium./© Łukasz Jaremko, Mariusz Jaremko, Markus Zweckstetter

on the base of information from Max Planck Institute for Biophysical Chemistry.