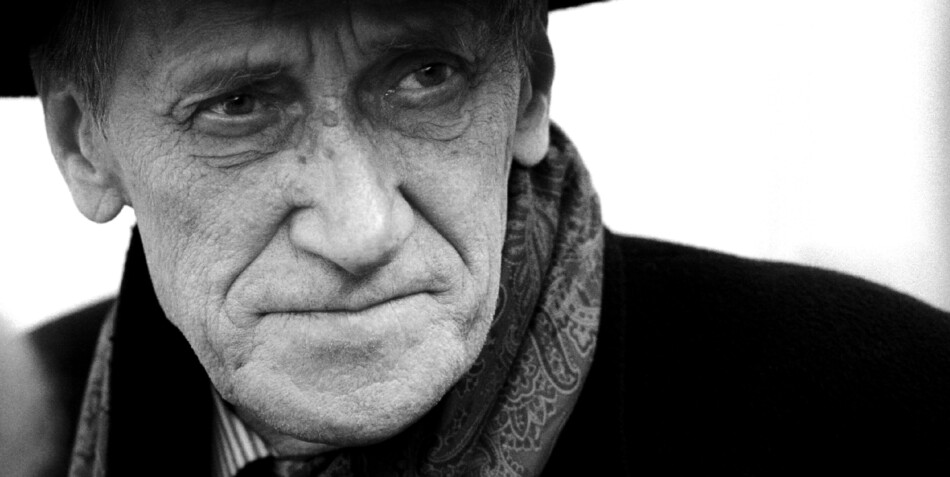 We invite you to an online ceremony of the Leszek Kołakowski Honorary Fellowship, awarded by the Foundation for Polish Science since 2016, which seeks to honor young scholars with outstanding scientific achievements in the field of history of ideas and medieval and early modern philosophy until 1939.

The ceremony will take place on the ZOOM platform this Thursday, March 11, from 3:00 to 4:00 p.m. CET. Participation in the meeting is free of charge, but registration is compulsory: https://bit.ly/3ral9sz.

The winner of the third edition of the Leszek Kołakowski Honorary Fellowship is Dr. Julia Borcherding of the University of Cambridge. Dr. Borcherding specializes in the history of early modern philosophy, especially in issues concerning ethics, epistemology, metaphysics, and the points at which they intersect. She is viewed around the world as a leader in the search for new approaches to early modern philosophy. Although she is only at the beginning of her academic career, she has published extensively and is already considered a leading interpreter of Leibniz’s philosophy, one of the most famous seventeenth-century philosophers. Moreover, she engages in research on authors who – until recently – have been left on the margins of the history of philosophy of this period; especially, but not exclusively, female philosophers such as Anne Conway and Margaret Cavendish.
The event will offer the following program:

The meeting will be hosted by Dr. Bartosz Działoszyński, a historian of philosophy and historian of ideas in the field of early modern philosophy at the Faculty of Philosophy of the University of Warsaw.

The event will be held in English, translation will not be provided.

Link to register for the meeting: https://bit.ly/3ral9sz.

We invite you to join us!

For more about the Leszek Kołakowski Honorary Fellowship: https://www.fnp.org.pl/en/oferta/the-leszek-kolakowski-honorary-fellowship/