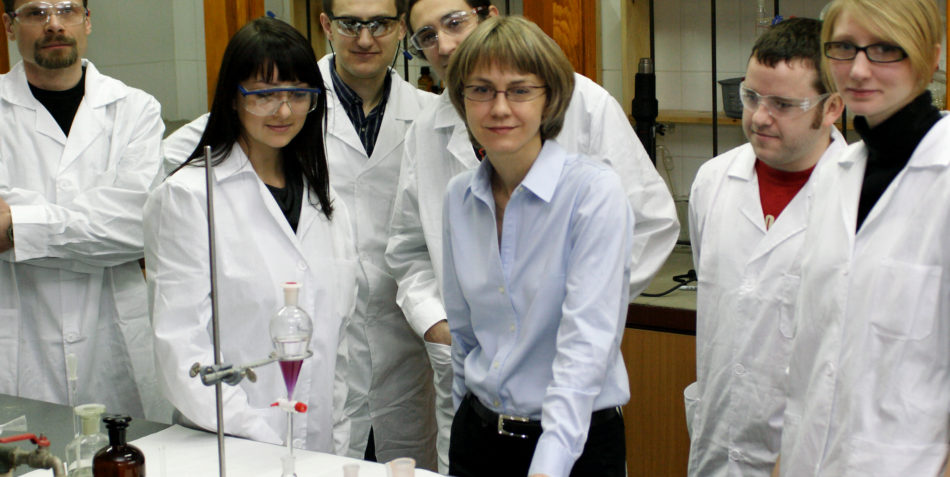 47 applications were submitted for the fourth TEAM programme competition. Funding, totalling almost PLN 37 million, will be granted to eleven projects. The winning researchers will conduct their projects in collaboration with 23 foreign research partners, 6 Polish scientific partners and 3 business partners from Poland. Funds allocated by the Foundation for Polish Science will cover the costs of 50 jobs for researchers employed in the projects, as well as more than 50 scholarships for young researchers (graduate and PhD students) involved in the research work.

As regards the TEAM-TECH, TEAM-TECH Core Facility and TEAM-TECH Core Facility Plus programmes, 31 entries were submitted in total, of which seven will receive PLN 19.8 million in funding. The winning researchers will conduct their projects in collaboration with 7 business partners from Poland, 9 foreign scientific partners and 3 Polish scientific partners. 29 scientists will be employed within the projects. Furthermore, 27 scholarship holders will be engaged in the research, both graduate and PhD students.