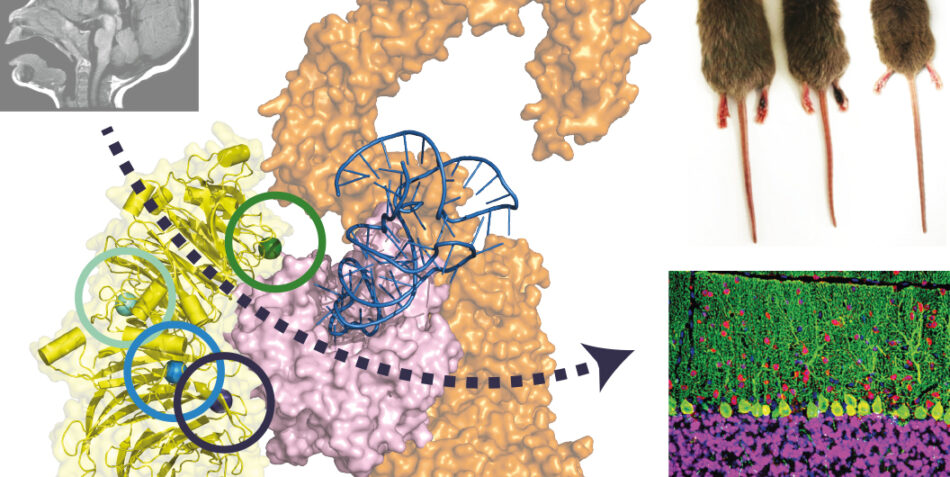 Co-funded by the Foundation for Polish Science, the research conducted by scientists from the Max Planck Research Group at the Jagiellonian University’s Małopolska Centre of Biotechnology (MCB) in Krakow in collaboration with the University of Queensland in Brisbane, Australia, sheds new light on molecular and genetic causes of severe neurological diseases in humans. The researchers’ findings recently appeared in Nature Communications.

Over the past three years, the researchers have sought to better understand the link between mutations in the gene encoding one of the subunits of the Elongator complex and the development of microcephaly, intellectual disability, or autism spectrum disorders. “Elongator is a large protein complex that consists of many subunits. It makes chemical modifications to tRNA molecules, which play a key role in translation, which is a process that regulates the production of all proteins in every living organism,” explains Tomasz Gawda, a master’s student working at the Max Planck Research Group and second author of the article. “We know that mutations in any of the subunits of the Elongator complex are associated with the occurrence of many human neurological diseases, but the underlying molecular mechanisms have so far been poorly understood,” adds Dr. Monika Gaik.

Thanks to their multidisciplinary approach, the researchers were able to combine clinical data obtained from patients in Australia, Denmark, Germany, the United States of America, and France, with experiments conducted in vivo on a mouse model, including detailed brain scans and behavioral tests. Besides the biomedical data, what was also very important was the work of a team of seven scientists from Poland. They conducted advanced biochemical analysis of purified human Elongator complex, which allowed them to demonstrate at the molecular level the direct effects of mutations identified in patients with neurological disorders. 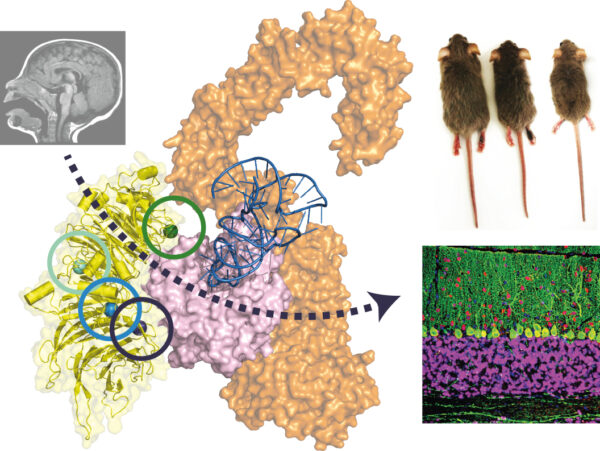 The published results clearly show that mutations in the second subunit of the Elongator complex (Elp2) found in patients inhibit the enzymatic activity of the entire complex and directly impact human brain development. “This is the first time we have been able to purify this large human protein complex and directly study in the laboratory the deleterious effects of mutations that disrupt its functioning. Our biochemical and biophysical analyses confirmed that it is the Elongator complex that is responsible for the occurrence of the observed clinical phenotypes,” says Dr. Sebastian Glatt, corresponding author of the article and head of the research group from the MCB, who initiated and coordinated the entire project together with Prof. Brandon J. Wainwright from University of Queensland in Brisbane.

From the results presented by the researchers, a new and detailed picture is emerging of the highly complex etiology of intellectual disability and autism, along with the fundamental role of the Elongator complex in the human body. The obtained results will allow researchers from around the world to find new diagnostic markers and potential intervention therapies for these severe neurological disorders.

The research was co-financed by the Foundation for Polish Science under the FIRST TEAM and TEAM-TECH Core Facility grants awarded to Dr. Sebastian Glatt with funds from the European Regional Development Fund under the Intelligent Development Programme.