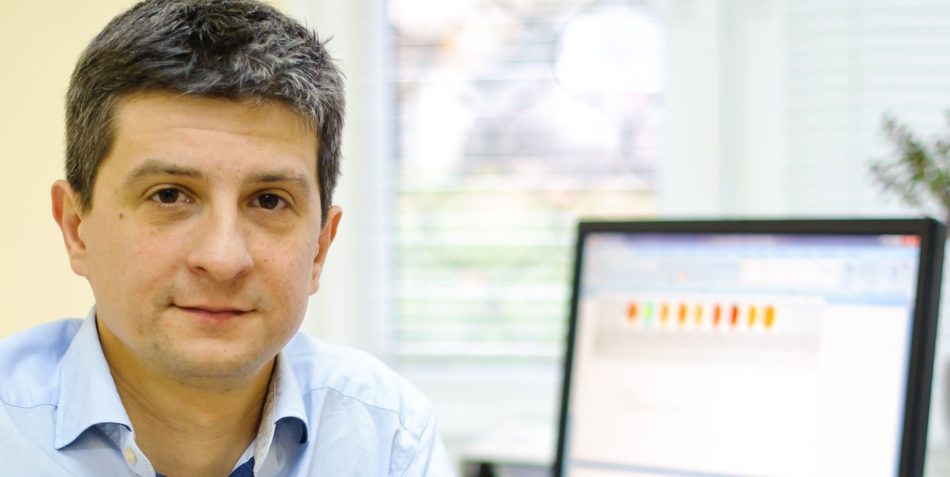 The Foundation for Polish Science (FNP) has selected the winners of third TEAM and TEAM-TECH competitions and the second TEAM-TECH Core Facility competition. Twenty-one scientists will receive over PLN 72 million for innovative research financed by the FNP from the Smart Growth Operational Programme.

A total of 75 projects was registered for the third TEAM competition. Fourteen winners will receive funding out of a pool of over PLN 48 million. The awarded scientists will conduct their research projects in collaboration with 56 foreign research partners, 8 Polish research partners and 13 economic partners from Poland. Funds obtained from FNP will finance over 60 jobs for scientists employed in the projects and over 50 stipends for young scientists (students and PhD students) involved in the research.

The TEAM-TECH and TEAM-TECH Core Facility competitions attracted a total of 41 applications, seven of which will receive a total funding of PLN 24.5 million. The winners will conduct their research in cooperation with 11 economic partners from Poland, 4 foreign research partners and 4 Polish research partners. 35 scientists will be employed in the winning projects. In addition, over 20 stipendees will be involved in the research – students and PhD students.

The funding has been granted for a period of 3 years, with a possibility to prolong it for a further 2 years. The winners were selected in the course of a three-stage evaluation carried out by foreign reviewers and experts from the scientific and economic panel, and the interdisciplinary panel.

TEAM, TEAM-TECH and TEAM-TECH Core Facility programmes are implemented by the Foundation for Polish Science using funds from the Smart Growth Operational Programme 2014-2020.

The TEAM programme offers grants for pioneering international research carried out by leading scientists in research teams. The TEAM-TECH programme enables financing of R&D projects related to a new product or production process of significant importance for the economy, whereas the TEAM-TECH Core Facility programme offers funds for designing or developing research services using the available scientific equipment. The programmes offer grants of ca. PLN 3.5 million. Financing is granted for a period of 3 years (with the possibility to extend it for a further 2 years). The applicants – irrespective of their nationality – have to hold at least a doctoral degree. The teams they will establish will also provide jobs for students, PhD students and young PhD holders (postdocs).

Projects may be implemented in scientific units, but also in enterprises or consortiums of scientific and corporate entities (this variant is not possible in the Core Facility module). This means that the financing is also available for companies that already have R&D departments or those that want to establish such departments. Companies may receive up to 80% of financing for projects based on the principles of granting public aid.

Photo: Prof. Maciej Wojtkowski from the Institute of Physical Chemistry of the Polish Academy of Sciences in Warsaw, winner of FNP’s third TEAM-TECH competition, photo by Magdalena Wiśniewska Krasińska.